Could Four Celtic Players Have Been Offside For Goal – Rangers Legend


Rangers legend Ally McCoist has claimed that there could have been as many as four Celtic players who could have been offside for Christopher Jullien’s winner in the Scottish League Cup final.

Celtic won their tenth domestic trophy on the trot when they beat Rangers 1-0 at Hampden Park on Sunday.

Rangers were by far the better side and more or less dominated the Scottish champions, but were guilty of missing gilt-edged opportunities in front of goal.

The Celtic defender Jullien scored from a set-piece to settle the game but from replays, it was clear that goal should have been ruled out for offside. 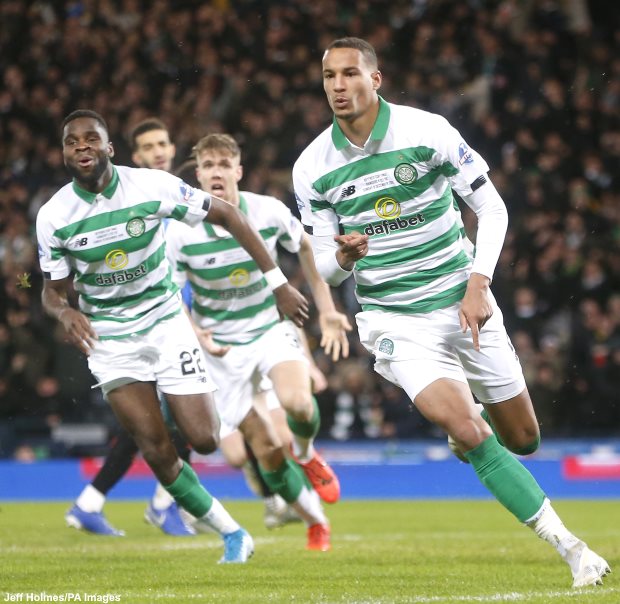 McCoist indicated that the doubt is no longer whether the goal should have stood, but just how many Celtic players were in an offside position when the cross was delivered inside the penalty box.

The Rangers legend said on talkSPORT: “Do you know one question we haven’t answered over the weekend’s action?

“I just couldn’t confirm, how many Celtic players were offside? Was it two or three?


“I can’t remember. It certainly was two, might have been four.”

Steven Gerrard has bemoaned the number of chances his side missed against Celtic, but he will now look to rally his team to go all the way in the title race with the defending champions this season.