Steven Gerrard has warned his Rangers players that while the fans can enjoy a 2-1 win at rivals Celtic, their focus must be on regrouping and being ready to kick on after the January break, with still a long way to go in the title chase.

Rangers scored a 2-1 win over Celtic at Parkhead on Sunday, their first win over the Bhoys on enemy territory since 2010.

They have reduced Celtic’s lead at the top of the league table to two points, with a game in hand, and will be looking to end their rivals’ domination of Scottish football in the second half of the season.

Gerrard conceded that it is a momentous win for Rangers at Parkhead and wants the fans to enjoy it and soak up  the victory over the next few days. 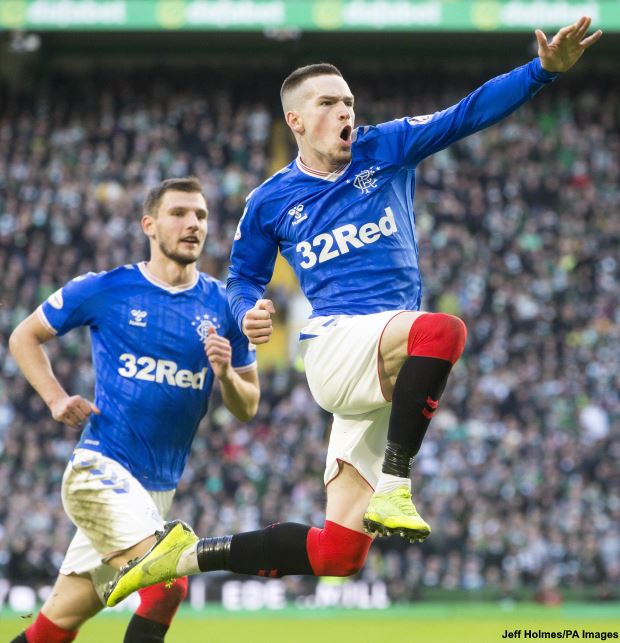 But he insisted that his focus will be on making sure that his Rangers players rest properly during the break and return on the other side with the same level of desire.

He stressed that the season is still long and warned his players that tough challenges are still to come.

Gerrard told Rangers TV: “We haven’t had much joy here for many years.


“It is the second win of the decade since the legend Walter Smith and it’s a big moment and the Rangers fans deserve to enjoy this.

“But for me now it is important to rest now, we reflect, regroup and come back hungry and we come back.

“And show the same character in the remaining fixtures because there is still a long way to go and we know the challenge is not going to go away.

“It is going to be tough but we need to keep showing what we showed today because when we do we are a fantastic team.”

Rangers will return to action again on 17th January when they host Scottish League One side Stranraer at Ibrox in the fourth round of the Scottish Cup. 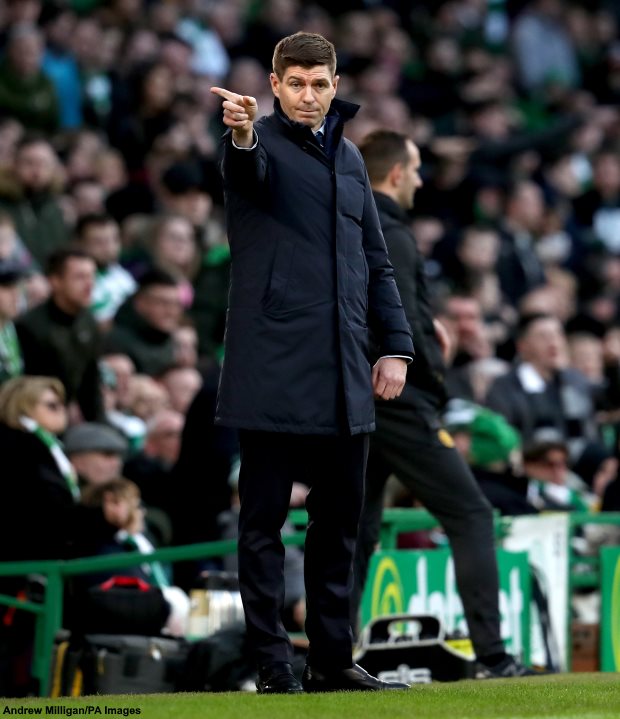