Danish giants FC Copenhagen expect Teila Parken to be completely sold out when Scottish champions Celtic visit in the Europa League in February.

FC Copenhagen have been drawn to face Neil Lennon's men over two legs in the last 32 of the Europa League, with both sides believing they have realistic prospects of progression.

The Danish side are expecting to be backed by a full stadium, with Jacob Lausen, the club's marketing director, providing an update on ticket sales.

He told the club's official site: "We expect Parken to be completely sold out for Celtic, so we recommend that you get a seat soon if you want to join the big European evening. 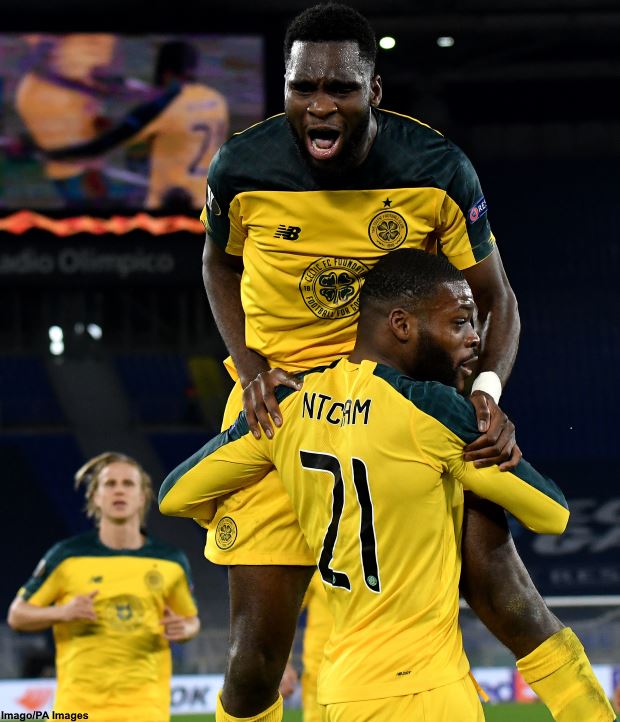 "We are very pleased with the great interest!

"Sales have gone well so far and here, before the new year, we have just under 30,000 issued and reserved tickets", Lausen added.

FC Copenhagen's Telia Parken boasts a capacity of just over 38,000.


The club will host Celtic on 20th February and will be looking to earn an advantage to take into the second leg in Scotland, at Celtic Park.

FC Copenhagen went into the Danish winter break sitting second in the Superliga and only return to competitive action on 16th February.