Tottenham Hotspur boss Jose Mourinho has responded to claims about him not giving ample opportunities to Danny Rose, before the player's departure for Newcastle United on a loan basis in January.

Rose made the move to St James' Park on a loan deal and is looking to clock playing time, having recently come out to state he felt he had a lack of chances under Mourinho compared to the other defenders at the club.

The Portuguese tactician though is not on the same page as Rose and insists that the full-back was given chances to shine, pointing to encounters against Liverpool, Olympiacos and Bayern Munich.

Mourinho also took time to cite the instances of Japhet Tanganga and Ryan Sessegnon to highlight the fact that the pattern has been same for most players in the absence of first-choice left-back Ben Davies. 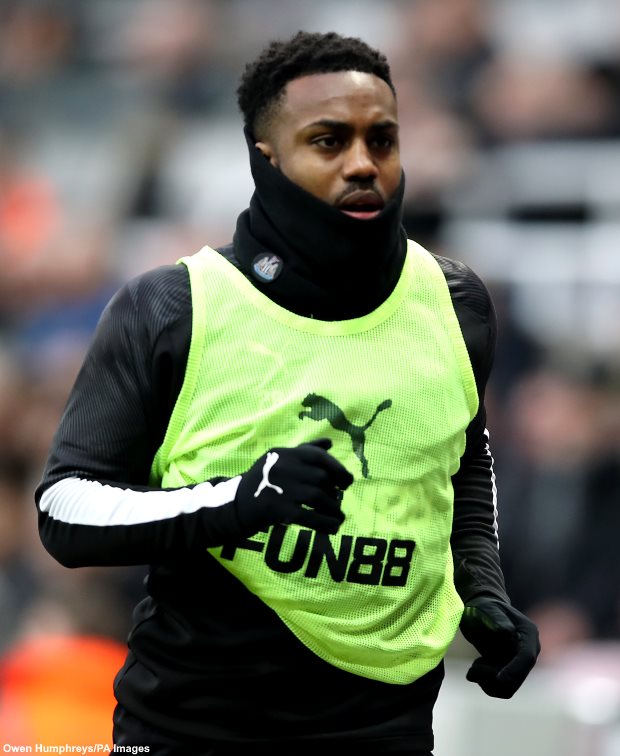 “The time he [Davies] was out was a great opportunity for others to play", Mourinho said at a press conference.

"For Tanganga it was, in the end, the opportunity of a lifetime, he has played already six or seven full matches with the first team.

"For Ryan it was the acceleration of a process. He has played more matches than normally he would do.


“Even for Danny Rose it was a great opportunity to play three very important matches.

"So even for Danny Rose a great opportunity to play three matches and show me what he’s capable to do."

Mourinho was then pushed on whether he was saying that Rose did not take the opportunities handed to him and replied to the press conference: "That's you saying [it]."

Rose came off the bench in Newcastle's last Premier League game, a 0-0 draw with Norwich City.