Manchester City have been keen for young Brazilian right-back Yan Couto to spend a season on loan at Leeds United, if the Whites are promoted, according to the Athletic.

Pep Guardiola's champions have secured the services of the 17-year-old full-back and he is due to link up with the Citizens this summer from Coritiba.

Couto may be unlikely to be slotted straight into the first team squad at the Etihad Stadium and Manchester City have been considering sending him out on loan.

The club are keen for him to play under Marcelo Bielsa at Leeds, if the Whites make sure they are playing Premier League football next season. 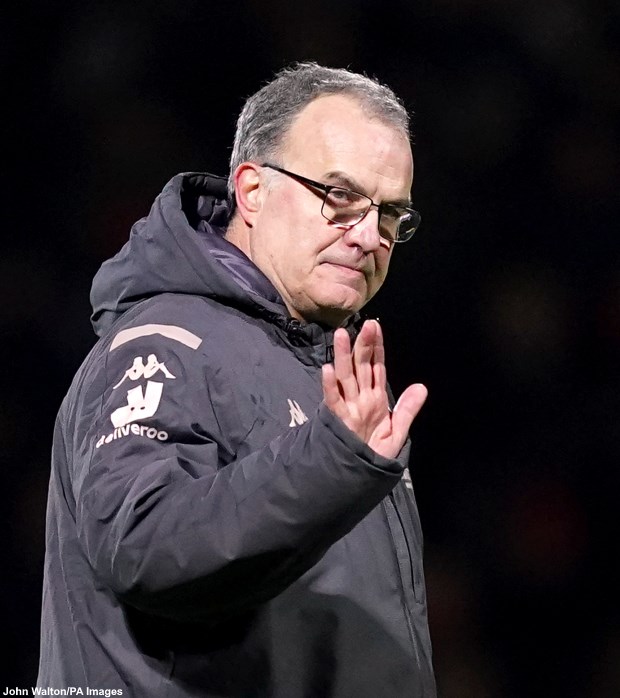 Leeds have Jack Harrison on his second season-long loan from Manchester City and Bielsa has improved the winger's game; the Whites are expected to buy him in the summer.

Manchester City could be looking for Bielsa to do a similar job with Couto and ease him into English football.

Couto is joining Manchester City on a five-year contract from Coritiba, with the Citizens beating off competition from Barcelona to land the highly rated talent.


The teenage full-back has been capped by Brazil at Under-17 level and turned out in the 2019 FIFA U-17 World Cup.