Ross Crane has picked out the main thing he needs to do at Ipswich Town after signing for the club and says his main goal for now is to get used to the club’s playing style.

Ipswich have secured Crane on a two-year contract, after the 17-year-old midfielder impressed in 33 appearances for Bury Town in their 2019/20 Isthmian League campaign.

Crane progressed through the AFC Sudbury Academy, has actively trained with Ipswich's academy squad and is now looking to impress as part of the club officially.

The midfielder revealed that signing his first professional contract was a big moment for him and that he cannot wait to get started for the club. 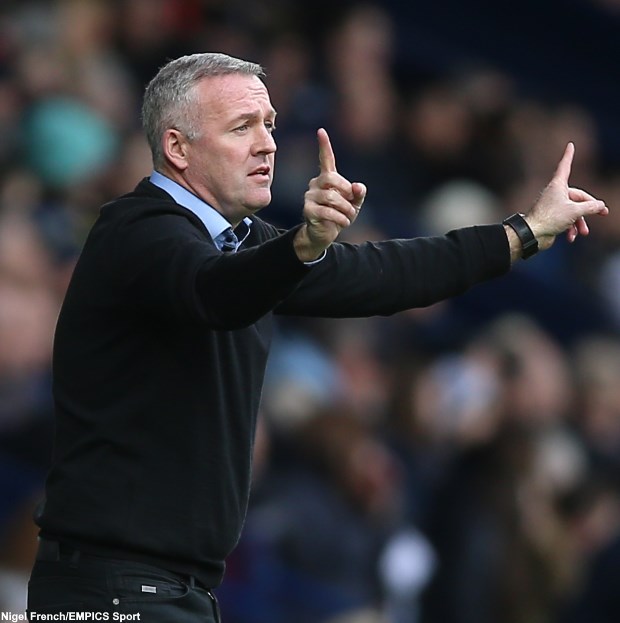 Crane has now set his sights on getting used to the playing style at the club and has prioritised that as his main goal.

"It's a big moment for a young lad to sign his first professional contract so to do that here is brilliant.


"I've only been at Bury Town for a season but I've enjoyed myself a lot and I'd like to say a big thank you to them.

"We obviously don't know when football will return, but when it's safe to do so I'm looking forward to being involved.

"Hopefully I can push on with the U23s squad but the main thing is that I get used to the playing style at the club."

Crane will have to wait for his chance to make an impact, with League One suspended and all academy and youth football having been ended for the season.