Leeds United, What A Club – Former White Thrilled With Approach


Former Leeds United midfielder Andy Couzens has saluted the Whites for their recent conduct, hailing the way they have handled the current situation.

Championship clubs have returned to training as the EFL look to try to play out the remaining games of the campaign, resolving promotion and relegation.

If playing out the season behind closed doors proves to be something that a majority of clubs cannot support, the EFL will use a points per game model to settle the league.

The Peacocks though are in favour of deciding things on the pitch, a fact that pleases Couzens, who is full of praise for the way the club have conducted themselves. 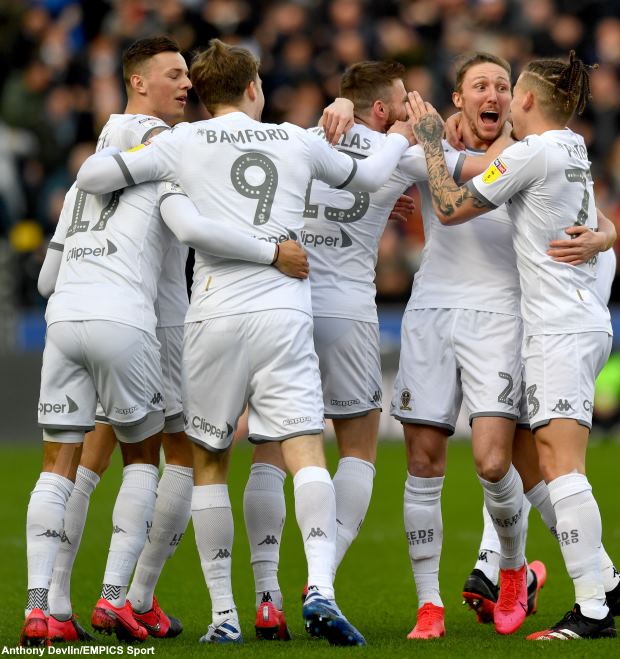 Couzens indeed also took time to praise the Championship giants for being the first team to decide on a pay cut and having their players tested with the help of money from the chairman's pocket.

"Leeds United what a club", Couzens wrote on Twitter.

"The first thing they did before anyone else was for the players to take a cut to pay all the other staff. They were also the first to test their own players out of the chairman’s pocket.


"Now they want to play the season out even though the points-per-game basis would give them promotion."

Leeds have not played Premier League football since 2004, but will be hopeful that 2020 will see the club return to the top flight.