This Was Special Moment – Lucas Moura


Lucas Moura has revealed that he has not forgotten his first start for Tottenham Hotspur, which came against Rochdale in the FA Cup and admits it was a special moment.

Spurs raided French giants Paris Saint-Germain to sign the Brazilian winger in the 2018 January transfer window, forking out around £25m to get the deal done.

He was handed his debut against Juventus in a Champions League game in February that year, coming on as a late second-half substitute, but insists that the game against Rochdale is the one that stands out for him as it was his first Spurs start.

Reflecting on his time at PSG, where he found his chances limited, Lucas said that to get his first goal for the London-based side was a great moment. 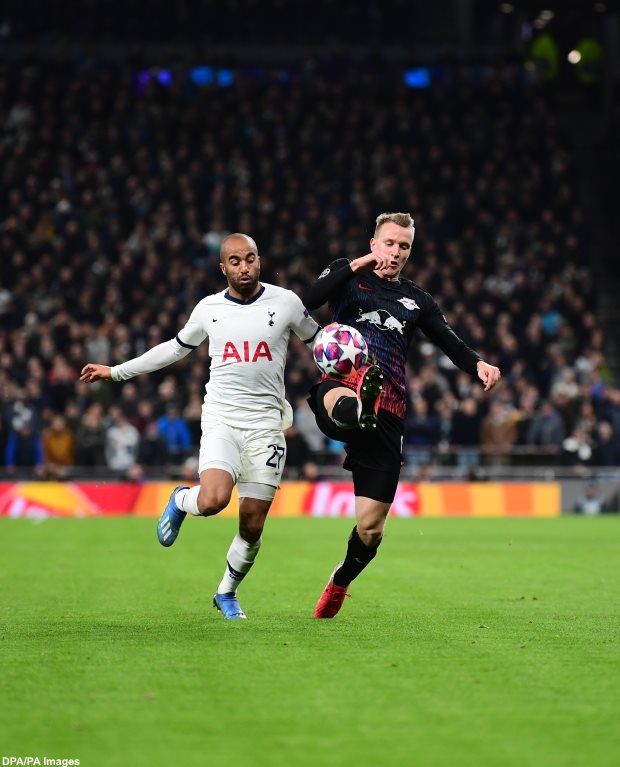 “I played a few minutes off the bench against Juventus in the Champions League, that was a beautiful feeling but my first start was against Rochdale", Lucas told his club's official site when asked about what he remembers of his debut.

"That was special because before I arrived at Spurs, it was tough at PSG and I hadn’t scored for a long time.

"So when I did score against Rochdale, that was a great moment.”


Lucas has firmly established himself at Tottenham and is now just one appearance shy of having turned out on 100 occasions for the north London giants.