Liverpool boss Jurgen Klopp is not intending to send either Curtis Jones or Neco Williams out on loan next season.

The Reds have regularly handed youngsters loan spells away from Anfield in a bid to speed up their development ahead of a return to the club.

However, according to The Athletic, defender Williams and midfielder Jones will not be following in their footsteps next season. 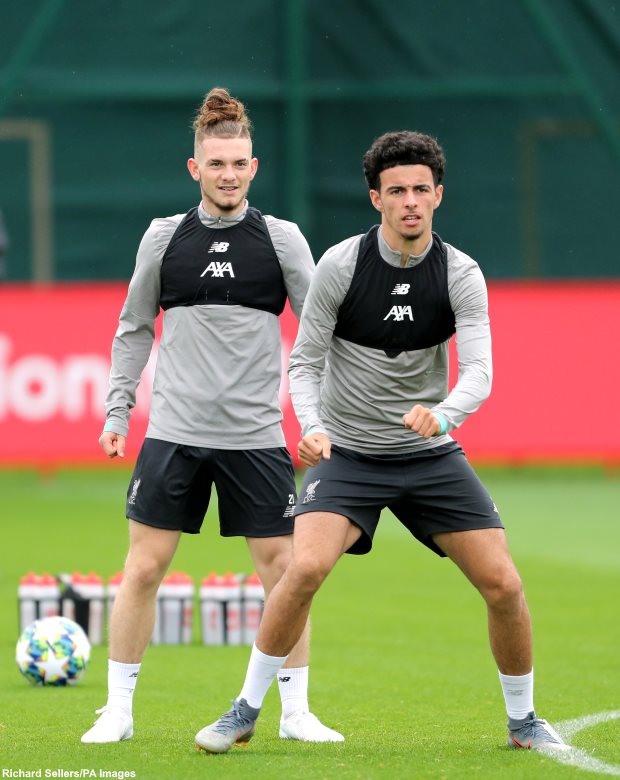 Reds boss Klopp views the pair as ready for the step up to the first team and will keep the two at the club for the 2020/21 campaign.

With both Nathaniel Clyne and Adam Lallana departing, Williams and Curtis are viewed as capable of filling the void.

The pair are likely to be handed game time this season as soon as Liverpool wrap up the Premier League title.


They will be looking to impress when Klopp hands out opportunities, as they both bid to make their mark at Liverpool and push for regular first team action.