Chelsea have been boosted in their hopes of snapping up Xavier Mbuyamba from Barcelona, with the Catalan giants releasing him.

The 18-year-old Dutch defender has attracted the attention of Chelsea and his contractual situation means he is sure to be a tempting target.

Barcelona have been making decisions over which of their young players will continue at the club having reached the end of the road with the Juvenil A team.

They have selected seven out of 14 to step up into the Barcelona B ranks for the 2020/21 season, with seven being released. 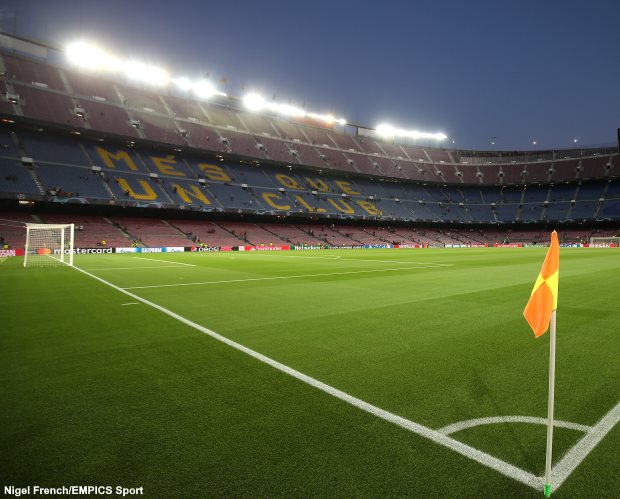 And according to Catalan daily Sport, Mbuyamba is amongst the seven being shown the Camp Nou door.

The 18-year-old defender will be able to move on and try his luck elsewhere, as he bids to progress towards the senior game.

Mbuyamba has been linked with Juventus, Real Madrid, Inter and AZ Alkmaar, in addition to Chelsea.


The Blues have already put their case forward to Mbuyamba and his representatives and will be hoping to now win the race for his signature.