The 21-year-old winger has just enjoyed his first taste of life at Dijon and in the French top flight, catching the eye with four goals in 20 Ligue 1 appearances, along with striking twice in the French Cup.

Chouiar's progress at Dijon has not gone unnoticed and he has been scouted by several clubs, while others have already made enquiries. 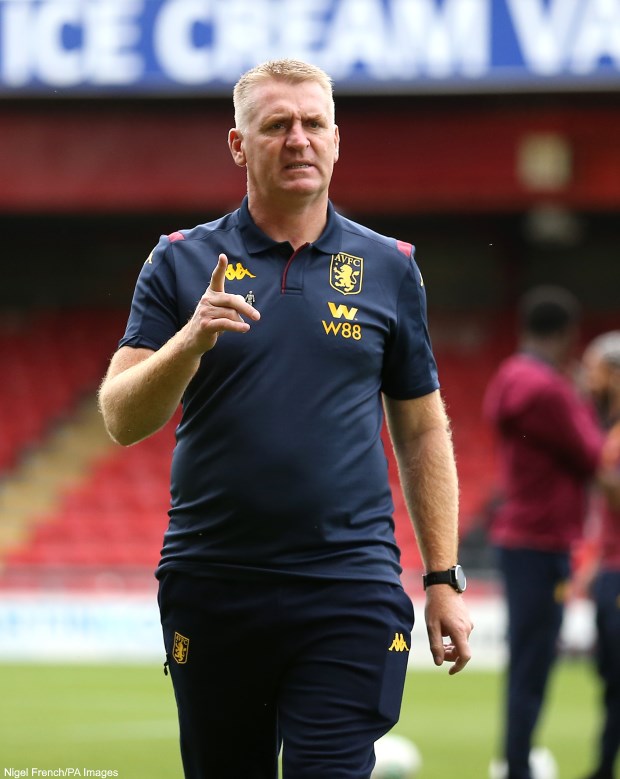 Dijon supremo Delcourt though is clear that now is not the time for the 21-year-old to pack his bags and move on, with the president urging him to see out next season at the club.

And he has warned Chouiar that to head abroad so soon would be a mistake.

"Mounir is a very young player. He should have a full season with us before leaving", the president told L'Equipe.


"If he is to go to a high level club and be a reserve, it would be a waste."

Delcourt also confirmed that so far Dijon have received no offers for the former Lens man, who has a contract at the club which still has a further two years left to run.