Tanguy Ndombele can count on support at Tottenham Hotspur from several team-mates and chairman Daniel Levy, it has been claimed.

The French midfielder has had an uneasy relationship with Spurs boss Jose Mourinho in recent months and it has even been suggested he has refused to play for the Portuguese again.

Ndombele has been linked with an exit, but he has allies at Spurs and, according to French outlet Foot Mercato, has support from several team-mates, including Serge Aurier, Dele Alli and Moussa Sissoko.

Tottenham chairman Levy is also supportive of Ndombele, who he signed from Lyon last summer. 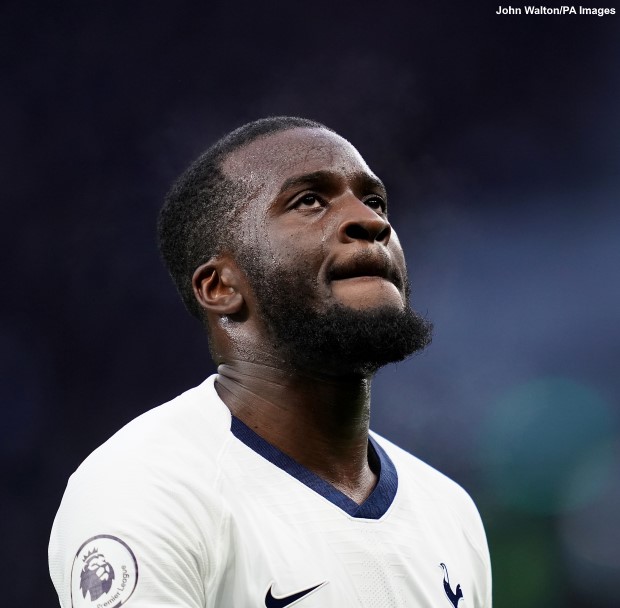 The midfielder has interest from other clubs if he does look to leave Tottenham however.

It is claimed that Barcelona, Bayern Munich, Juventus, Liverpool and Paris Saint-Germain have all made enquiries for Ndombele, with an eye towards potentially signing him.

Ndombele still has another five years left on his contract at Tottenham and the north London club forked out over €60m to sign him, with previous boss Mauricio Pochettino making him a key target.


The 23-year-old has made 27 appearances across all competitions for Tottenham this season, scoring twice and providing his team-mates with four assists.