Ipswich Town star Stephen Ward has stressed the need for the Tractor Boys to bounce back following their 3-0 defeat to Hull City.

Paul Lambert’s side hosted table-toppers Hull in their 13th League One game of the season on Tuesday and succumbed to a 3-0 defeat.

Goals from Mallik Wilks, Josh Magennis and Tom Eaves gave the visitors the win, but Ipswich star Ward feels the scoreline did not reflect the overall picture of the match. 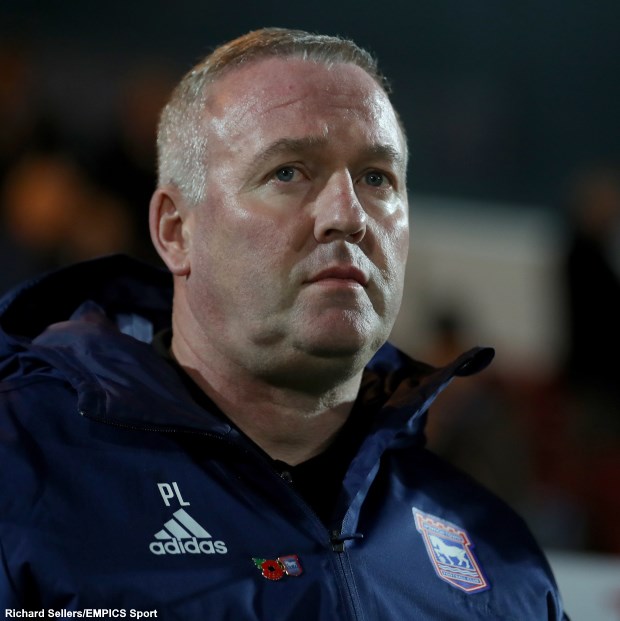 Reflecting on the defeat, the Ireland international explained that Hull were clinical while the Tractor Boys failed to be ruthless, which he thinks has been the case in many games.

Ward believes the defeat to the Tigers is a wake-up call for Ipswich and stressed the need for the side to produce a reaction soon.

“These things happen in football, the scoreline probably doesn’t reflect how the game went, but they were clinical and street wise“, Ward told iFollow Ipswich.

“It’s a wake up call for us because there have been a lot of games where we’ve looked good on the eye, but we haven’t been ruthless.

“We need a reaction because we have to prove we have the stomach for the battle this season.“

Ipswich will be hopeful of returning to winning ways when they host Charlton Athletic in the league on Saturday.