Manchester City have confirmed their team and substitutes for the visit of Sean Dyche’s Burnley side in the Premier League this afternoon.

Pep Guardiola’s men will start as firm favourites to claim all three points as they bid to climb up the Premier League standings from their current placing of 14th. 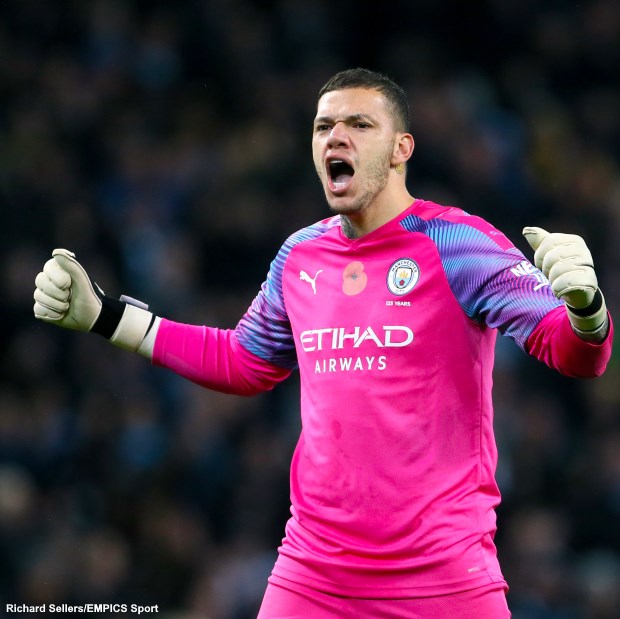 Guardiola has seen his side pick up just 12 points from their opening eight games and scoring goals has been an issue, with not more than one scored by the Citizens in any of their last six league games.

They face a Burnley team who grabbed their first league win of the season last time out, edging out Crystal Palace 1-0 at Turf Moor.

Guardiola has Ederson in goal this afternoon, while in defence he picks Kyle Walker and Benjamin Mendy as full-backs, and Ruben Dias and John Stones in the centre.

Further up the pitch Manchester City have Ilkay Gundogan and Rodrigo in the team, while Riyad Mahrez, Kevin De Bruyne and Ferran Torres will support Gabriel Jesus.

If the Manchester City boss needs to make changes during the course of the 90 minutes he can look to his bench, where options available to him include Phil Foden and Raheem Sterling.

Aymeric Laporte, Nathan Ake and Sergio Aguero are not in the squad.