Former Aberdeen star Frank Ross has revealed that Dons star Scott Wright reminds him of Rangers winger Ryan Kent and believes he will be a good asset for the Gers if he moves to Ibrox.

Wright is in the final year of his contract with Aberdeen and looks set to move away from Pittodrie, having refused the chance to sign a new deal.

Rangers have been paying attention to the winger’s situation at Aberdeen and want to sign him either this month or in the summer. 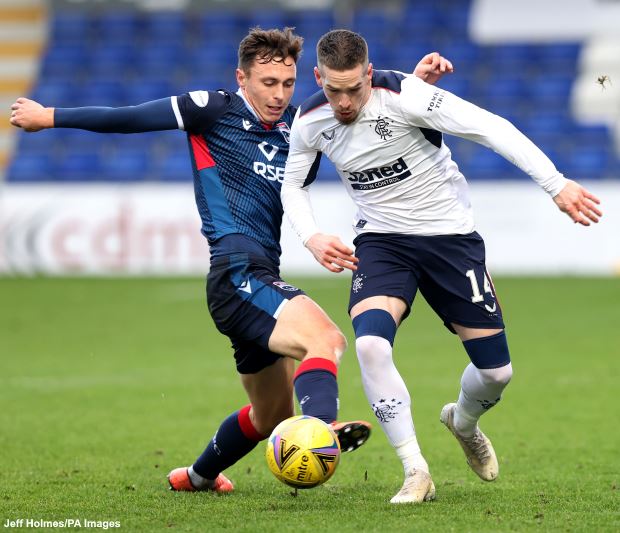 Expressing his thoughts on the 23-year-old’s potential move to Ibrox, former Dons star Ross has insisted that he can be a good asset for Steven Gerrard’s side.

Ross also explained that Wright’s explosiveness reminds of him of Gers star Kent, before expressing his delight at seeing his former team-mate flourish in the Scottish top flight.

“He’s such a good player“, Ross was quoted as saying by the Evening Express.

“I don’t think a lot of people have seen how good he is.

“On his day, he can just beat people and score.

“He reminds me of Ryan Kent, with the explosiveness he has.

“He can go in to Rangers and be one of their better players.

“Being a local boy from Balmedie, me and him used to drive in [to training] together and roomed together with Scotland.

“He’s such a nice lad, so he deserves it.

“We grew quite close, so it’s really good to see he’s playing up to his potential. I’m so happy for him.”

Wright has scored two goals and provided five assists from 17 appearances across all competitions for Aberdeen this season.