Fiorentina are poised to keep hold of Leeds United linked Erick Pulgar this month, despite interest from clubs in Italy and abroad.

The 27-year-old has been linked with a move to Elland Road this month, the midfielder also being credited with interest from La Liga outfits Sevilla and Real Betis.

Leeds are reluctant to do business in the January transfer window, but have been linked with Pulgar amid claims they are interested in snapping him up on loan; the Whites wanted a midfielder in the last window, but failed to sign one. 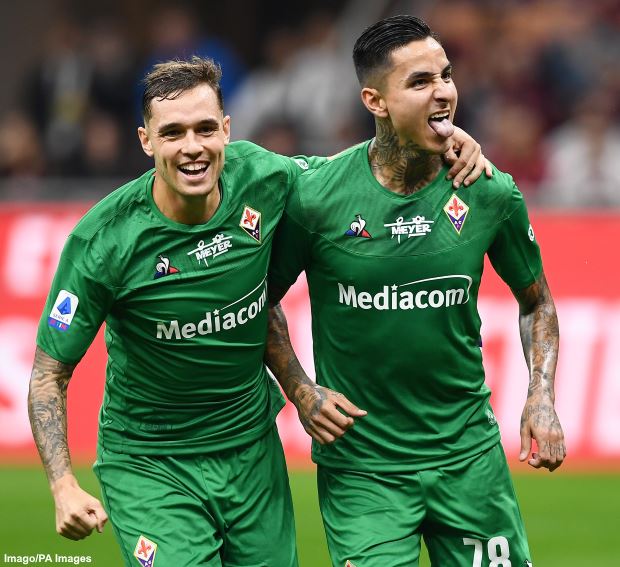 However, according to Italian daily Gazzetta dello Sport, Fiorentina are set to keep Pulgar on their books beyond this month.

La Viola have been dreaming of snapping up Arsenal midfielder Lucas Torreira, who is on loan at Spanish giants Atletico Madrid in the current window.

But the Italians are finding it increasingly difficult to lure away the Uruguayan with only two weeks left in the ongoing window.

And as a result, Fiorentina coach Cesare Prandelli sees Pulgar playing a role in his squad at least for the remainder of the season and the Chilean is set to stay at the Tuscany outfit.

Leeds are yet to lodge any formal bid for Pulgar, who has played a part in 12 of Fiorentina’s 18 Serie A games so far this season.