Cambridge United star Jack Iredale believes that to play against a side of Sheffield Wednesday’s stature within three days of the U’s match against Ipswich Town is exciting for both the players and the club.

The U’s are set to take on Darren Moore’s side at home this evening following Saturday’s 2-2 draw against Paul Cook’s side.

Both the Tractor Boys and the Owls are big in stature compared to League One and Iredale is enjoying the challenge of taking them on inside the Abbey Stadium. 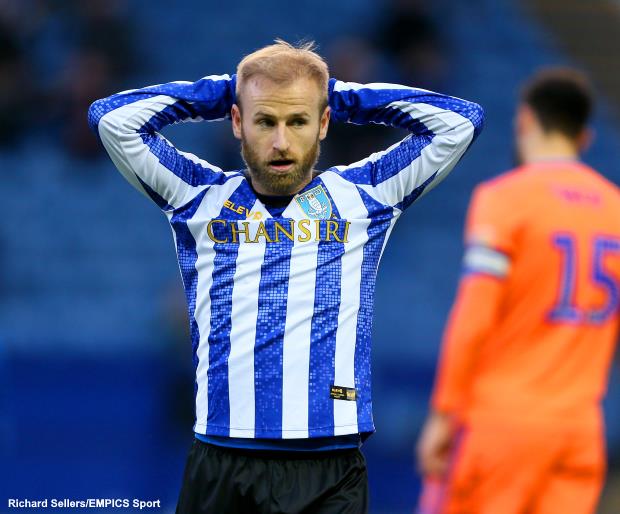 Having played inside empty stadiums last season, the 25-year-old revealed that he is excited to have packed stadiums this time around.

And to face sides such as Ipswich in front of them is what makes it even more special for Iredale.

“Last season was my first season, and that was in front of empty stadiums everywhere”, the full-back was quoted as saying by Cambridgeshire Live.

“This really was something different, and I enjoyed the noise and atmosphere that was there.

“It was a really cool atmosphere to play in.

“Obviously, when we went 2-0 down, it wasn’t ideal, but as soon as [James] Brophy got that first goal, the crowd really got behind us as well.

“They’re massive for us, and we all can’t wait for tomorrow night to play in a similar environment.

“We always love playing under the lights on a Tuesday night as well.

“There are so many big teams in this division this year. You don’t get an easy game this season.

“So to play in that atmosphere on Saturday against Ipswich, and then to play against a club the size of Sheffield Wednesday on Tuesday night, it’s really exciting for us as a team and as a club.”

Cambridge United showed real character as they came back from being 2-0 down to draw the match 2-2 against Ipswich and are now looking for something of the same against the Owls.