Czech billionaire Daniel Kretinsky is weighing up purchasing a minority stake in West Ham United, according to The Athletic.

The Hammers are currently owned by David Gold and David Sullivan, though some fans have been unhappy with the current regime.

Gold and Sullivan recently rejected a takeover approach from PAI Capital, who wanted to take control of the club and renegotiate the London Stadium lease. 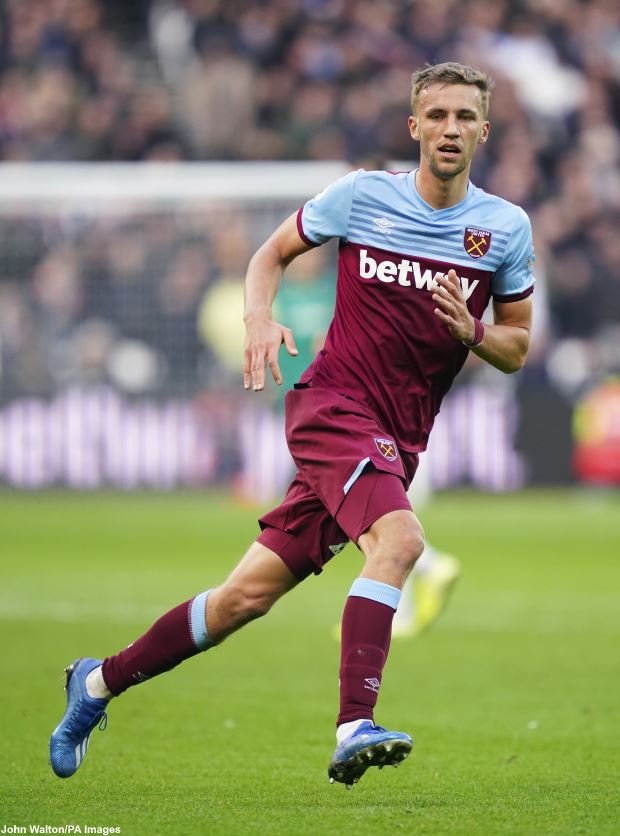 However, West Ham could now be set to undergo major changes in the constitution of the ownership of the club.

Kretinsky, a billionaire from the Czech Republic, is considering buying a minority stake in the London club with an eye towards further control in the future.

The Czech billionaire would buy 27 per cent of the London club, but further in the future could consider buying a majority stake.

Kretinsky already has a stake in Czech giants Sparta Prague and is the president of the football club, thus providing him knowledge of the inner workings of a footballing set-up.

West Ham have had success recently with their Czech players, Tomas Soucek and Vladimir Coufal both coming from Kretinsky’s club Sparta Prague, and it remains to be seen if further involvement from the nation turns out to be profitable for the Hammers