Former Sunderland star Fabio Borini has quipped that scoring three times against Jose Mourinho’s sides with the Black Cats could have convinced the Roma boss not to sign him.

The 30-year-old forward currently plies his trade for Turkish Super Lig outfit Faith Karagumruk, but has spent a significant amount of his career in England.

In England, Borini was known for his time with Sunderland, who he initially signed for from Liverpool on loan before joining on a permanent deal in the summer of 2015. 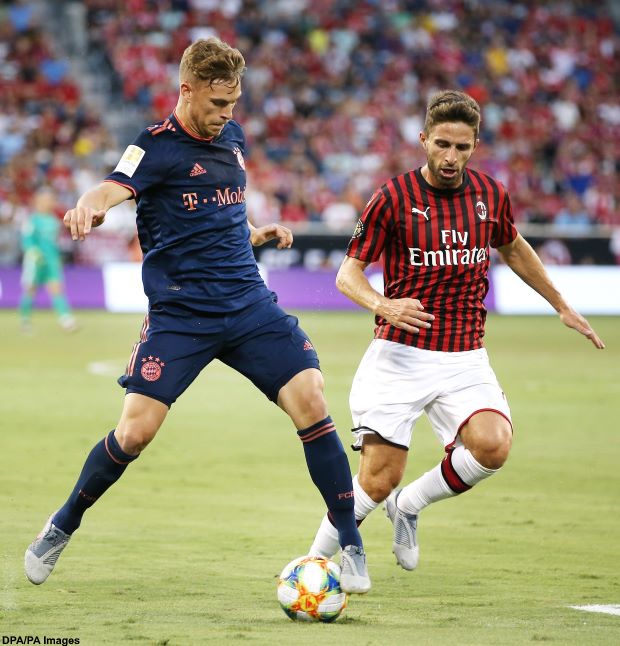 Looking back at his spell at the Stadium of Light, Borini fondly remembers scoring three goals against Mourinho’s Chelsea and Manchester United with Sunderland.

The former Liverpool star joked that scoring on three occasions against Mourinho teams with Sunderland could have convinced the Roma boss to not sign him, before revealing that he has talked with the Portuguese tactician on a few occasions.

Asked if he is a nightmare for Mourinho, Borini told Italian daily Gazzetta dello Sport: “Let’s say so. Maybe that’s why he never bought me.

“Jokes aside, with Sunderland, I scored three goals against him, two when he was at Chelsea and one at United.

“We have exchanged a few words in the tunnel, of course.

“When you score against his teams there’s always a lot of stuff.“

Borini scored 17 goals and provided six assists from 93 appearances across all competitions during his time with Sunderland, making it is his best return for any club that he has played for.

It remains to be seen if he might return to the Stadium of Light at some time in the future.