West Ham United boss David Moyes has admitted the club need to kick off efforts to bring in another central defender during the January transfer window.

Moyes is pushing West Ham’s top four bid in the Premier League this season, but has been dealt a double defensive blow with injuries to centre-backs Angelo Ogbonna and Kurt Zouma, while Ben Johnson has a hamstring strain.

The injuries mean that the Hammers need to dip into the January window to add to Moyes’ defensive options and the manager admits that efforts to sign a centre-back must begin. 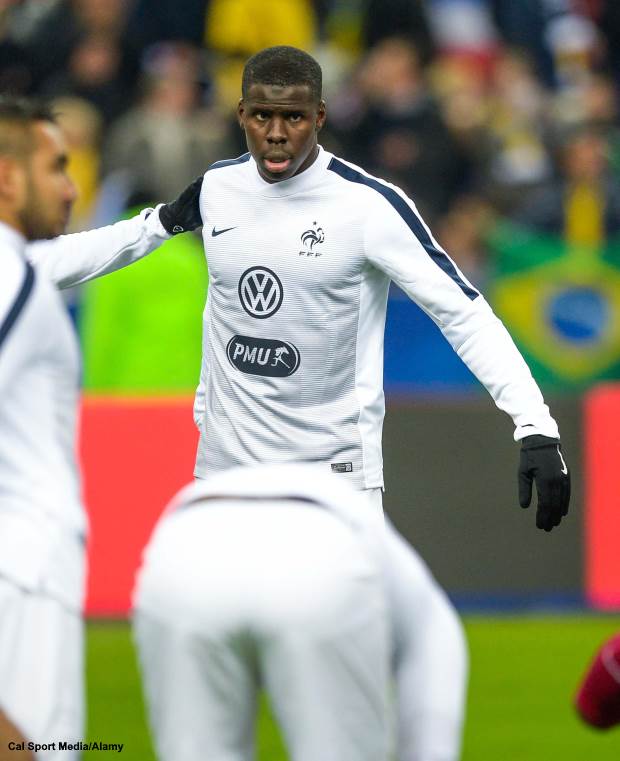 The West Ham boss insists though that no decision has yet been taken on which player to try and sign.

“We’ve picked up some injuries to defenders which could make us look at it differently”, Moyes told a press conference.

“It will mean we have to start looking for a defender if possible.

“There’s nothing decided yet.”

West Ham have already been linked with a number of players ahead of the rapidly approaching January transfer window and it remains to be seen if Moyes will look to sign a defender on loan, or opt for a permanent arrival.

Questions have been raised over the depth of West Ham’s squad if they are to keep their top four hopes alive and Moyes may need more than one signing.