Aston Villa boss Steven Gerrard has commented on the reception he received at Old Trafford when his side took on Manchester United in the FA Cup third round tonight.

Gerrard saw his Aston Villa side put in a good display at Old Trafford, having goals disallowed by VAR, and ultimately slipping out of the competition via a 1-0 defeat.

When he walked out into the stadium he was roundly booed by the Manchester United supporters, but Gerrard dismissed the effect. 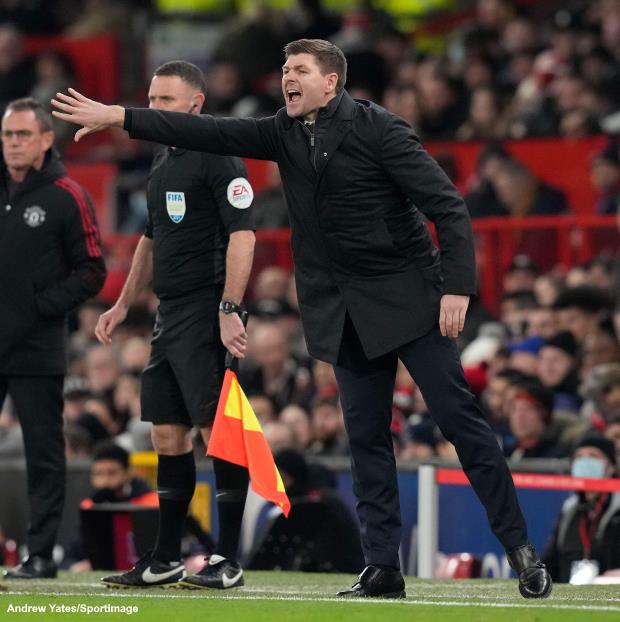 He insists he has been to noisier grounds than Old Trafford and is clear the reception was just like water off a duck’s back to him.

Asked for his thoughts on the boos post match by the BBC, Gerrard said: “Relatively quiet! I have been to noisier stadiums than this.

“It was a good cup tie, a good atmosphere but in terms of what I got, water off a duck’s back.”

Gerrard also commented on his side’s interest in Everton full-back Lucas Digne, indicating that the wheels are in motion, without naming names.

“We are working hard on targets.

“It is not respectful to mention any names but there is no smoke without fire and we want to try and improve certain areas of our team and our squad.”

Aston Villa have already snapped up Philippe Coutinho on loan from Barcelona this month.