AFC Wimbledon have received bids for central midfielder Jack Rudoni, the highest of them being £500,000 with add-ons, with Sunderland and Huddersfield Town both having offers rejected, according to the South London Press.

Rudoni made 49 appearances for the Dons in all competitions during the 2021/22 season, scoring 12 goals and laying on seven assists, ending up as their top scorer.

The Black Cats and the Terriers are among the Championship clubs that have registered interest in the 20-year-old, with the Wombles understandably reluctant to sell. 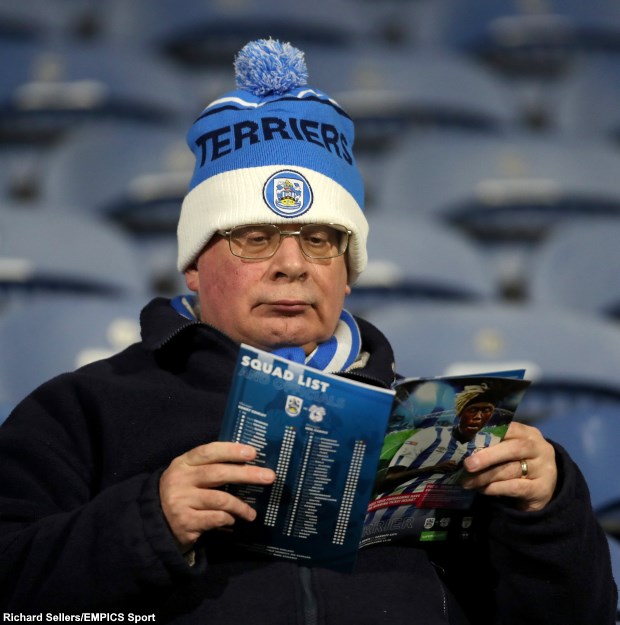 Other parties interested in the midfielder include Blackpool and Bristol City, who could drive up the Dons’ asking price further if they do end up selling.

Rudoni remains a wanted man after the Wombles’ relegation to League Two, with the biggest incoming bid thus far being £500,000 with add-ons.

Sunderland managed to secure promotion to the Championship via the playoffs at the end of last season while Huddersfield failed in their bid to return to the Premier League, losing out to Nottingham Forest in the playoff final.

Interested pair Blackpool and the Robins finished the last season in 16th and 17th place, respectively, in the Championship, with both believing Rudoni could be a valuable addition this summer.

Wimbledon boss Johnnie Jackson considers Rudoni a vital part of his plans to take the Plough Lane outfit back to League One and the Dons have knocked back every bid for the midfielder thus far.