Manchester United director of football John Murtough made the decision to try and sell Everton and Nottingham Forest target James Garner before the end of the transfer window, according to the Manchester Evening News.

The 21-year-old has spent his entire career at Manchester United apart from the impressive loan spells he had at Nottingham Forest.

Forest have been interested in taking him back to the club all summer and a loan deal was expected by many to be agreed. 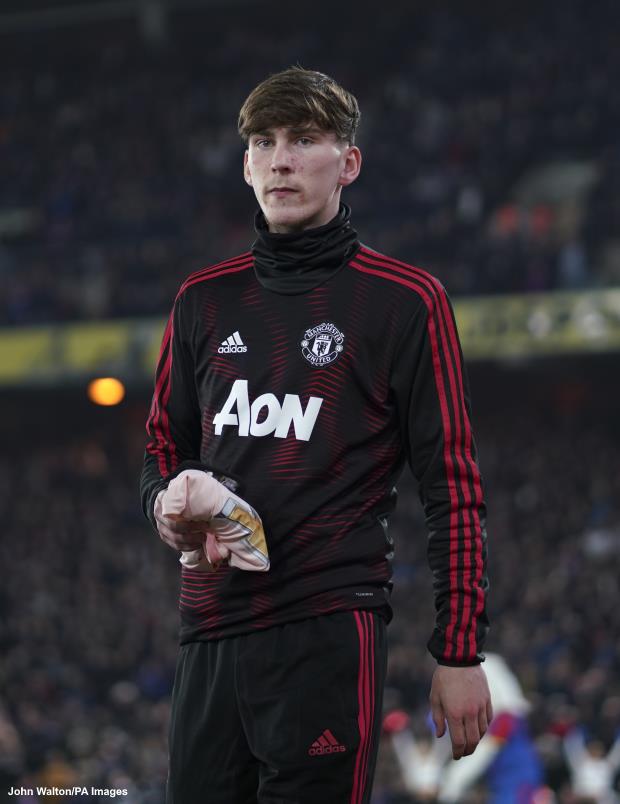 But Manchester United are now prepared to cash in and sell the midfielder before the end of the transfer window.

And it has been claimed that Murtough made the decision to try and let Garner go on a permanent deal this summer.

He was used for just 22 minutes during pre-season due to an injury and was on the bench at Brentford on Saturday.

With Manchester United looking to bring in more players, Garner is seen as a player who is a saleable asset with several clubs wanting him.

Everton are also interested in signing him and have made an enquiry into the possibility of taking him to Goodison Park.

The club’s decision to try and move on Garner on a permanent deal has not gone down well with some fans, who were expecting to see him in the first-team plans this season.