Chris Wilder could choose to leave Middlesbrough due to tensions behind the scenes if he receives an offer from Bournemouth, according to the Daily Mail.

The Cherries are without a permanent manager after Scott Parker got sacked after just four games back in the Premier League this season.

Bournemouth have also undergone a takeover and have new American owners who are looking to sort out an appointment of a new manager soon. 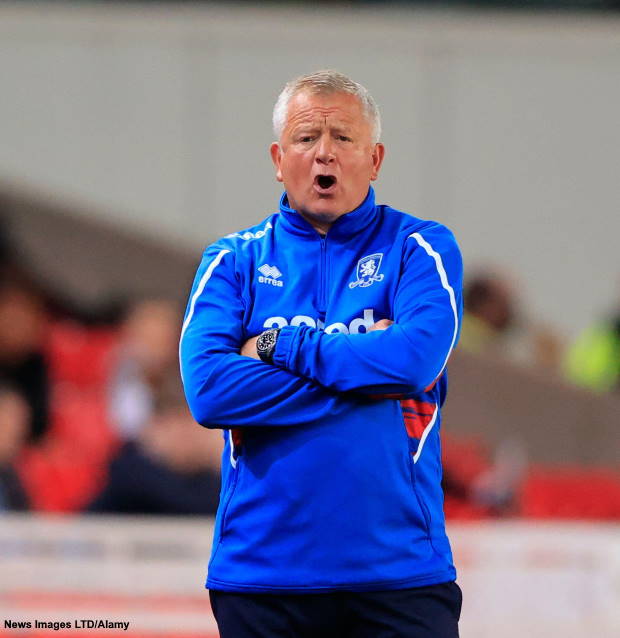 Wilder has emerged as the top candidate to become the new Bournemouth boss with the new owners suggested to be interested in the Middlesbrough boss.

And it has been claimed that the 55-year-old could jump ship if he receives an offer from the Cherries.

There is tension behind the scenes at Middlesbrough between Wilder and the club’s hierarchy.

With the relationship between the manager and the hierarchy not great, an offer from Bournemouth could whisk Wilder away from Teesside.

He has experience of managing in the Premier League and Bournemouth may be keen to tap into that this season.