Ipswich Town star Marcus Harness has stated he is hoping to top his goal total from the previous year with Kieran McKenna’s system and Ipswich’s facilities at his disposal.

Last season, the 26-year-old right winger scored 12 goals while providing seven assists for Portsmouth, and this summer signed a three-year contract with Ipswich.

The winger has begun life at Portman Road impressively by scoring five goals in 13 games for his new club. 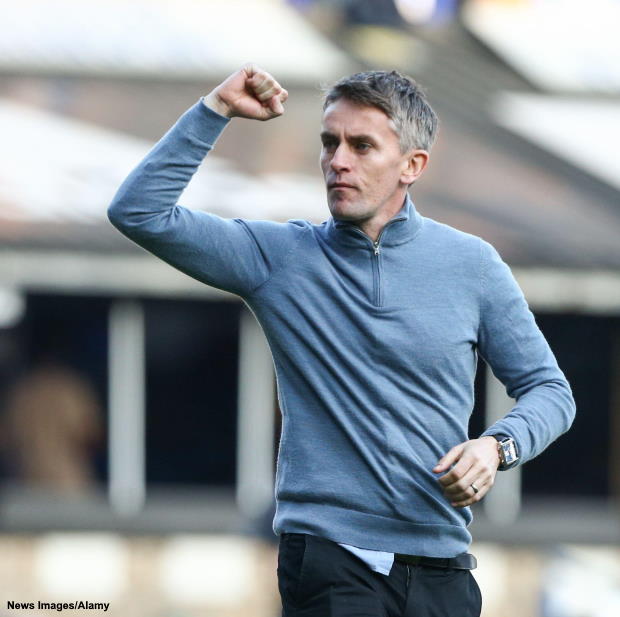 Harness, who is now the second leading scorer in the Ipswich squad, admits that he is buzzing with his goalscoring start to the ongoing campaign and stresses that he wants to keep the momentum going.

The 26-year-old is of the view that McKenna’s system and the environment around the club give him the opportunity to be at his best, and he is optimistic that at his best he can easily top last year’s goal total.

Asked about what gives him confidence that he will be able to surpass last year’s goal tally, Harness told the East Anglian Daily Times: “It’s not that I was so confident, I just believe that I’ve got it in me to do that”

“I don’t think it’s a given that I definitely will, but the system and the environment and everything around the club at my disposal gives me a chance to be at my best.

“And me at my best, I would hope I could knock those numbers out of the park.

“I’m buzzing to get off to a good start with the scoring, and I’ve just got to try and keep that momentum going – not overthink it, do the right things and the numbers will take care of themselves.

“Performance comes before that.”

Ipswich will take on Portsmouth this coming weekend, something which will pit the player against his former club.