Juventus have already established contact with the agent of Chelsea star Christian Pulisic and have learned what price he is evaluated at by the Blues.

Pulisic has struggled to nail down a place for himself in the Chelsea team, making eight appearances so far this season but only one start, and he was linked with a move away in the summer.

The American star has also been vocal about being left befuddled at the selection process in the past, when he was left on the bench in the Champions League semi-final second leg in the 2020/21 season. 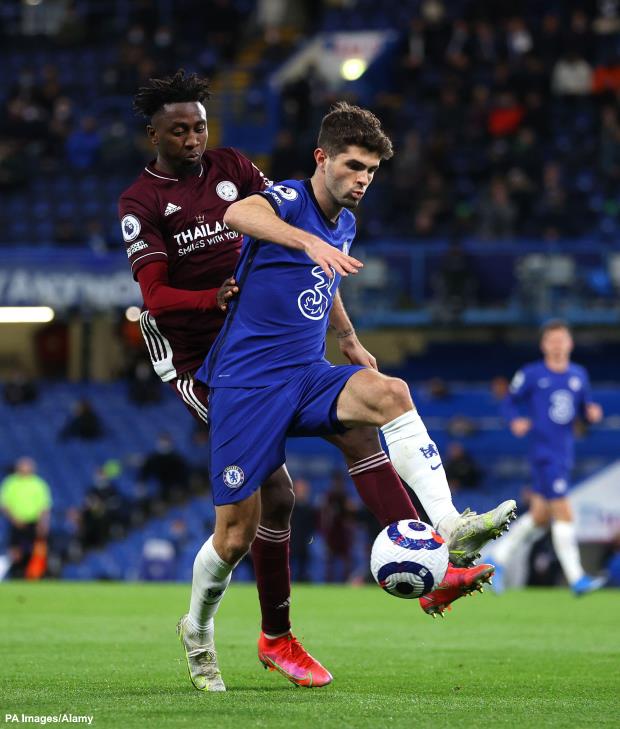 The Italian club were interested in the winger in the summer, with a loan idea being floated, and they see him as an option for next year.

Juventus have already established contact with the agent of Pulisic, according to Italian outlet Calciomeracto.com.

The first contact between the parties was exploratory as the Serie A giants wanted to understand how Pulisic intends to leave.

Juventus have also been told that Chelsea value the American star at a price of €35m and have no intention of budging from that.

Pulisic has a contract until the summer of 2024 with Chelsea but Juventus could snatch him up a year before that.