Tottenham Hotspur star Dejan Kulusevski has admitted that nothing was working out at Juventus for him, but gives credit to Antonio Conte for transforming him since coming to Spurs.

Kulusevski has become a fan favourite at Tottenham due to his performances, scoring eleven goals and providing six assists in his 29 matches for the club so far.

However, prior to coming to Tottenham in January of this year, Kulusevski had scored just once in 20 Serie A games under Massimiliano Allegri last season. 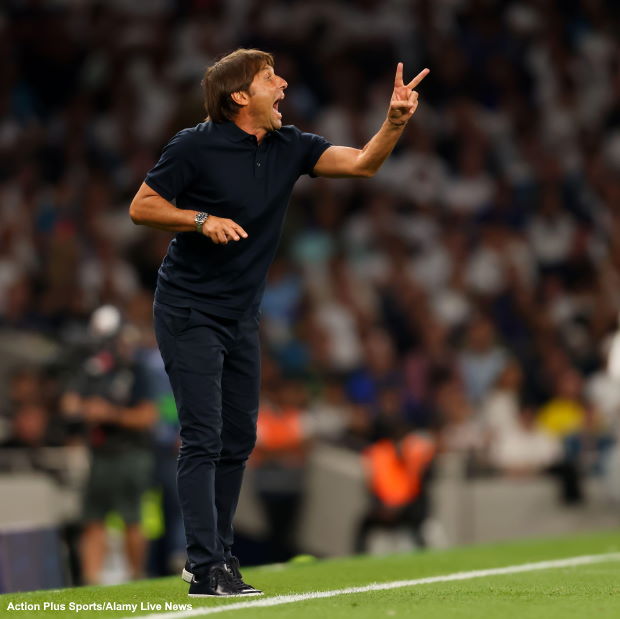 Kulusevski revealed that nothing seemed to be going his way while at Juventus and it was hard to change the course of the tide.

The Swedish star feels much better now at Tottenham than he did in Turin, crediting Conte for the improvement and explaining that he finds the routine under the Spurs manager much different than under Allegri.

“I haven’t changed anything about myself in recent months, but at Juve it didn’t work out beyond what I tried to do.

“At Juventus I didn’t feel very well for many different reasons and then it’s difficult to reverse the course.

“In England I am great, everything is better than in Turin, on and off the pitch.

“Now I really always want to play football and at Tottenham my body has changed, thanks above all to the exercises in the gym.

“We work better than in Italy and the credit goes to Conte.

“Compared to Allegri it is completely different, from Juventus to Spurs the world has changed for me.

“And I’ve never met a more motivated person than Conte in my life.

“He cannot help but stay in your heart.”

Conte is known for the extensive physical work he demands from his players and it looks like Kulusevski is benefitting from his regime.