Former Arsenal great David Seaman has advised Gunners loanees Ainsley Maitland-Niles, Nicolas Pepe and Nuno Tavares to use their loan spells to come back stronger and stake a claim for a first team spot under Mikel Arteta.

Maitland-Niles joined Southampton on loan during the summer transfer window, whereas the pair of Pepe and Tavares moved to Ligue 1, with Nice and Marseille, respectively.

Pepe is Arsenal’s record signing, but has failed to make the right wing spot his own ever since joining the Gunners in the summer of 2019 from Lille. 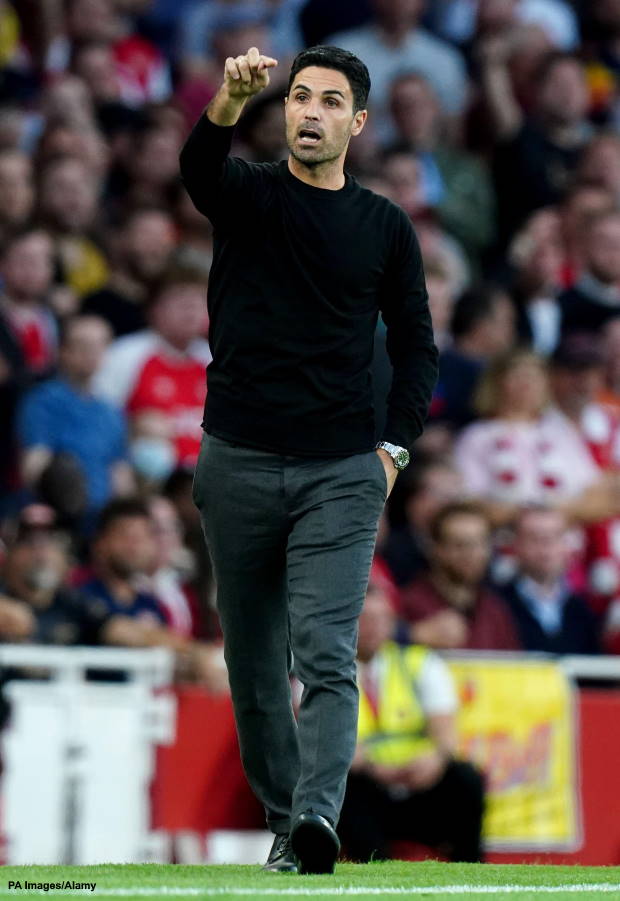 Tavares joined Arsenal in 2021 and failed to lock down the left-back berth whereas the versatile Maitland-Niles faces too much competition in midfield and spent the second half of the 2021/22 season on loan at Roma.

Seaman is of the opinion that the trio have a future at the Emirates Stadium as they will come back as better players after getting more game time under their respective belts.

The former Gunners custodian referred to the situation of William Saliba, who spent three seasons on loan in France and has now become one of the first names on Arteta’s team-sheet.

Seaman stated that the loans should be viewed as an opportunity to gain in confidence and stake a claim for a first team spot with their performances during the course of this season.

“Yes [they’ve got a future] because they should come back as better players because they’re playing more“, Seaman told the Daily Express.

“Now they’ve got a chance to play somewhere else.

“Just look at the Saliba situation and how it helped him.

“Someone like Pepe, who came in with a massive price tag and didn’t get firing on all cylinders.

“You can see that there is a great player in there but Arsenal need him to be a bit more consistent.

“For the others it’s a chance of getting game time, more experience and more confidence.

“They should use the loan spells as a purpose for getting back to their main club with more power to demand that they get in the first team.”

Arsenal currently lead the rest of the pack in the Premier League after seven wins from their first eight games and beat rivals Tottenham Hotspur on Saturday.