Ireland legend John Giles has confessed that he would not go with Jack Grealish as part of England’s starting eleven throughout the World Cup and thinks Phil Foden should be ahead of him.

Grealish came off the bench to score in the Three Lions’ 6-2 win over Iran in their Group B opener, with club and country team-mate Foden also getting in on the action during the second half.

The former Aston Villa captain became the first English player to fetch a transfer fee of £100m when he joined Pep Guardiola’s side at the start of the 2021/22 season. 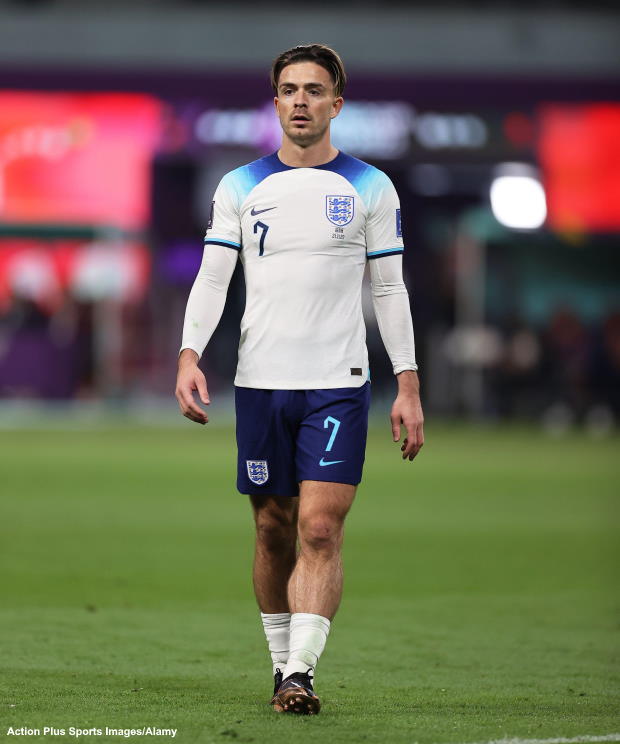 Giles believes that Grealish has not done enough in the current campaign to warrant a place in the England starting eleven and admits that he would start Bukayo Saka and Raheem Sterling ahead of him.

The Irish legend would also much rather have Phil Foden in the line-up more regularly and feels he should be ahead of the 27-year-old left winger in the pecking order.

“Well, I would have had him [Foden] ahead of Grealish, and the other two lads [as well]”, Giles said on Off The Ball in response to the question whether the wing pair of Saka and Sterling might keep Foden out of the English starting line-up indefinitely during the tournament.

“I wouldn’t have had Grealish. I would definitely have had Foden in the team.

“But I can’t see where Grealish has really done his stuff all season to be ahead of Foden.”

Grealish has only one goal to his name from 16 appearances for Manchester City during the ongoing season but will hope to make the cut for the visit to Giles’ old hunting ground in Elland Road on the 28th of December.