Newcastle United’s sporting director Dan Ashworth has stated the aim of the Magpies’ “mini pre-season” is to get the players back to fitness before the season resumes after the World Cup break.

Eddie Howe’s side are third in the Premier League table and they have five players from their national teams participating in the World Cup in the form of Kieran Trippier, Nick Pope, Callum Wilson, Fabian Schar and Bruno Guimaraes.

The rest of the Newcastle squad are set to return after a two-week break and on Sunday they will fly out to Saudi Arabia for a warm-weather training camp arranged by Ashworth and Howe. 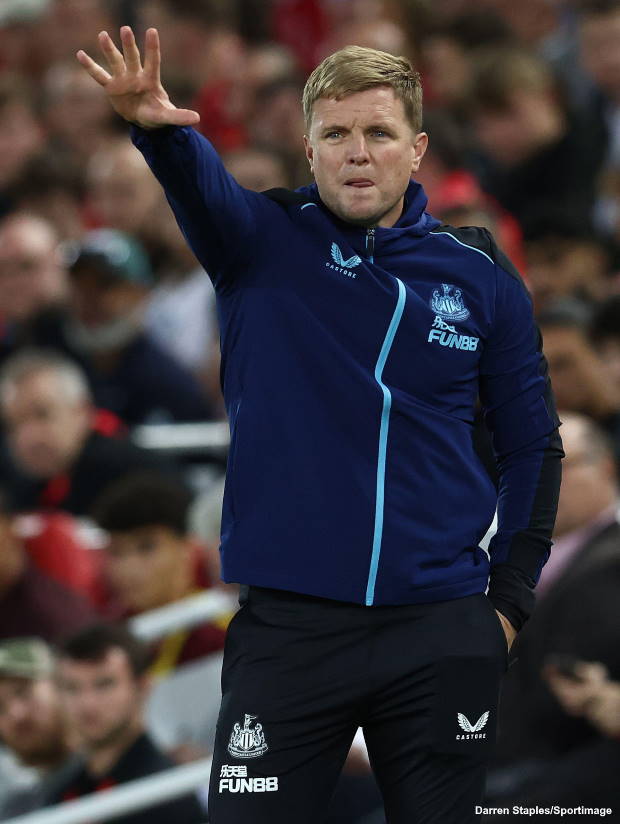 Ashworth emphasised how crucial it is to give players the breaks they require due to the World Cup and the large number of games this season.

The Newcastle sporting director explained the aim of their “mini pre-season” is to give players some game time and reconditioning before the season restarts.

“We’ve front-loaded the season a little bit, so it’s quite an intensive season for all Premier League clubs with more games than there would have been last year”, Ashworth was quoted as saying by Chronicle Live.

“So it’s important to give the players a bit of a break, and then it’s back into almost like a mini pre-season, if you like.

“So it’s back in reconditioning, some games, and getting the players ready.

“The majority of it will take place at the training ground.”

Newcastle will resume their season against Bournemouth on 21st December in an EFL Cup third round encounter at St. James’ Park.