Chelsea loanee Tiemoue Bakayoko is determined to stay at AC Milan until the end of the season despite the prospect of not getting a chance to play.

The Rossoneri signed the Frenchman from Chelsea last year on a two-year loan deal with an obligation to buy based on certain conditions.

Bakayoko featured 14 times in the league last season, but made just one appearance in the latter half of the campaign. 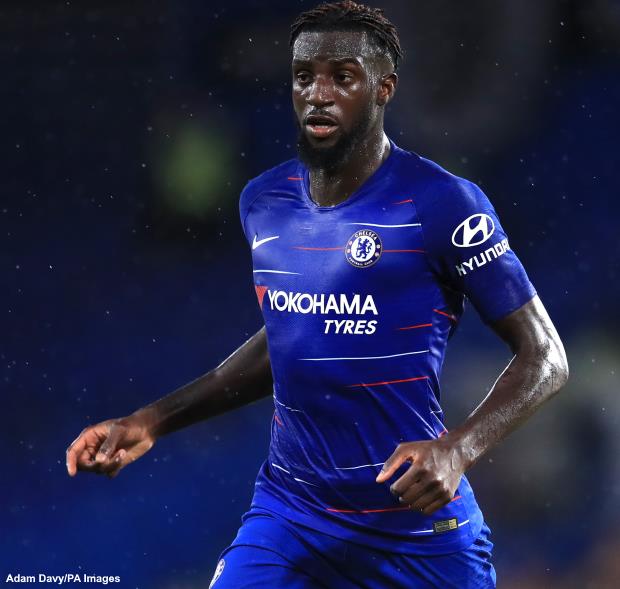 He is yet to get an opportunity to play in the ongoing season and AC Milan have no plans to take up the option to buy him.

The Rossoneri are also making sure that he does not trigger the conditions that would force them to buy him, but according to Italian daily Gazzetta dello Sport, Bakayoko has no plans to leave AC Milan in January.

It has been claimed that the Frenchman is determined to see out the rest of his loan spell at the San Siro.

He is aware that might not get the chance to play and there are clubs who are interested in signing him in January.

But Bakayoko is not interested in a move this winter and will spend the rest of the season at AC Milan.