Manchester United have been left encouraged by Amad Diallo’s performances on loan at Sunderland and are now optimistic about his future at Old Trafford, according to the Manchester Evening News.

A lacklustre loan spell at Rangers in the latter half of last season left many questioning whether the Ivory Coast winger would have a future at Manchester United.

The Premier League giants accepted a loan offer from Championship club Sunderland and the winger has thrived under Tony Mowbray on Wearside. 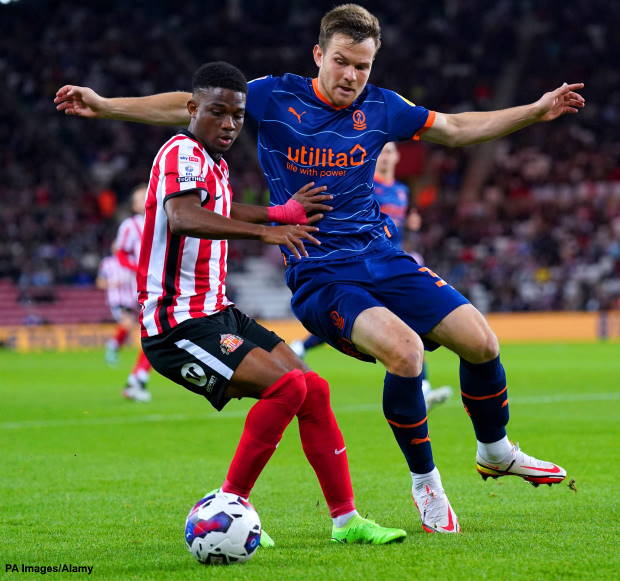 Amad has scored three times in his last five Championship appearances for the Black Cats, who are 15th in the league table.

Manchester United have been left encouraged by what they have seen from Amad on loan at Sunderland so far.

There is now optimism within the club that he could cement a spot in the first-team squad at Old Trafford when he returns in the summer.

Manchester United do have an option of recalling him in January but for the moment no such decision has been made.

The club coaches felt that Amad could prove himself if got a run of games in the first team, with Sunderland stepping forward to offer an opportunity.

He is getting that at Sunderland under Mowbray and Manchester United have noticed his development.

The Black Cats will hope Amad continues to produce as they look to climb up the Championship standings.