Serie A Giants Not Currently Interested In Liverpool Star

Serie A giants Napoli have no interest in signing Xherdan Shaqiri from Liverpool at present.

Shaqiri wants to leave Liverpool in the ongoing transfer window as he seeks regular first team football and a more central role at a new club.

He has been credited with interest from several sides, including Serie A heavyweights Napoli. 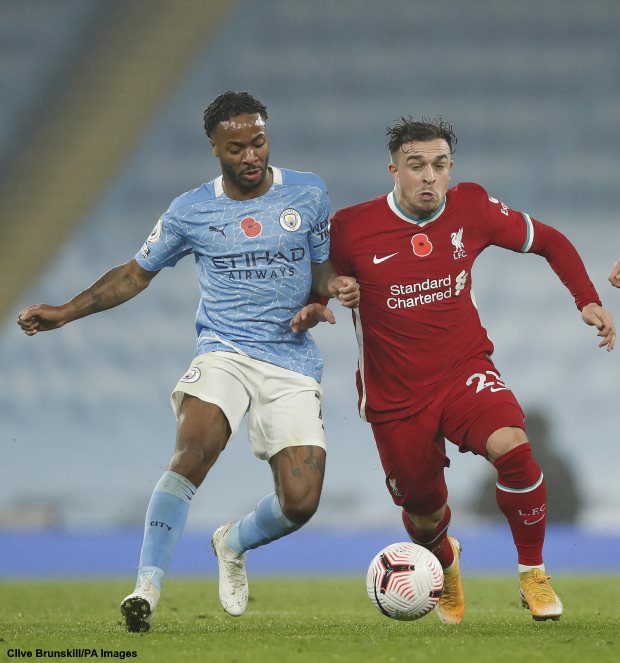 However, according to Italian outlet CalcioNapoli24, Napoli currently have no interest in signing Shaqiri from Liverpool.

The Reds have had loan interest in Shaqiri, but are only prepared to let him depart on a permanent transfer.

Liverpool have the Swiss winger under contract for a further two years and are looking for £12m in order to let him go.

They have started to offload players as they seek to make sales to raise funds for further signings and most recently agreed a deal for Harry Wilson to join Fulham.

Shaqiri joined Liverpool in the summer of 2018 and has won the Champions League and the Premier League at the club.