Celtic are positive that an offer of €1.5m will come their way in the summer for out-of-favour goalkeeper Vasilis Barkas, who is currently on loan at FC Utrecht.

Barkas came to Celtic in the summer of 2020 and he made 15 appearances for the Hoops in his debut season at Parkhead, as he struggled to live up to expectations.

Last season saw the goalkeeper on the sidelines as he made just one appearance in the league and he was loaned out in the summer to Dutch side Utrecht. 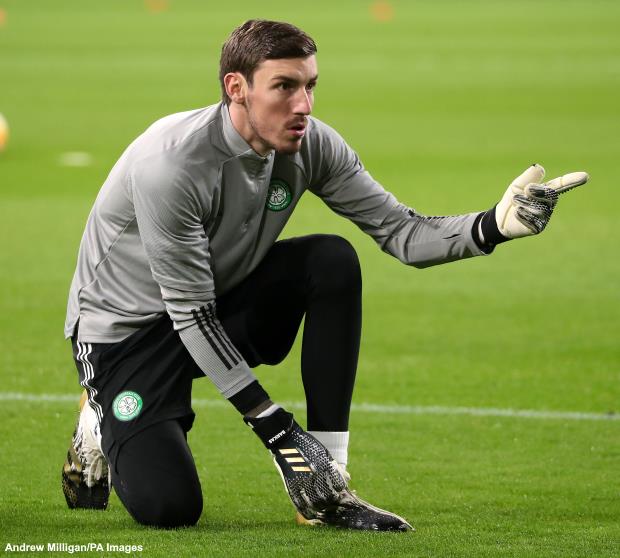 The Greek star’s contract with Celtic runs until the summer of 2024 and the Hoops are hoping they can recoup some money for him at the end of his current loan spell.

Celtic are optimistic that they will receive an offer to the tune of €1.5m for the shot-stopper next summer, according to Greek daily Sportime.

Barkas is the first-choice goalkeeper for Utrecht this season and in 15 matches played for them has kept six clean sheets.

Time will tell if Celtic do indeed receive a €1.5m offer for Barkas and if it comes from Utrecht in a bid to sign him permanently.

If he leaves in the summer, Barkas’ last match with Celtic will have come in December of last year, in a 3-1 win against St. Johnstone.