Celtic Are No Better Than Top Norwegian Sides – Malmo Boss


Malmo coach Age Hareide believes that the best Norwegian teams are level in terms of talent with Scottish champions Celtic, meaning Molde should not fear having been drawn against the Bhoys in the Europa League.

Hareide's Malmo locked horns with Ronny Deila's Celtic in the Champions League playoff round recently and put the Scottish side out 4-3 on aggregate, meaning the 61-year-old manager got a close look at the Bhoys.


Celtic are now in a Europa League group with Ajax, Fenerbahce and Molde.

Hareide, who is Norwegian, feels there is nothing for Molde to fear from Celtic, even if the Scottish side will be a tough team to play. 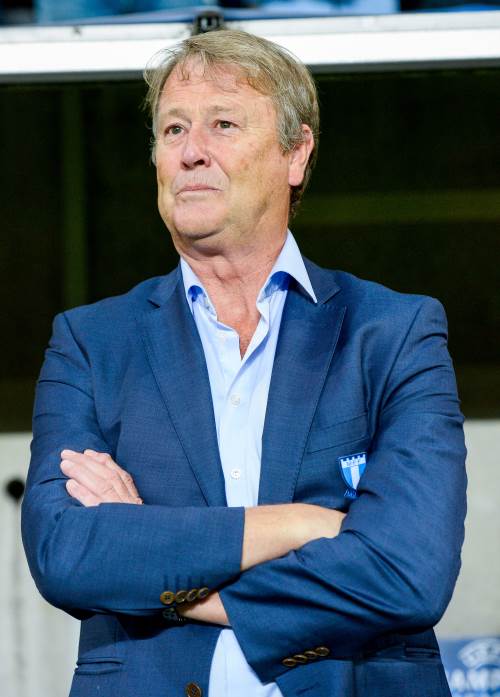 "Molde have the ability to beat all the teams in the group", an optimistic Hareide told Rbnett.

"The best Norwegian teams are level with Celtic. Ajax do not hold the same quality as before and you never know what the Turks might do. Fenerbahce can also be within reach.

"I do not think any of them are looking forward to playing an away match in Molde in late autumn – artificial turf, a westerly wind and some rain. Maybe then Molde have good opportunities", the Malmo boss concluded.

Celtic will be hoping to make progress in the Europa League after the disappointment of failing to qualify for the Champions League group stage.

However, they face a tough test in their group with trips to the Netherlands, Turkey and Norway on the agenda.