Celtic boss Ronny Deila is happy with his team’s win over Raith Rovers in last night’s League Cup clash, saying that small teams give their all in cup competitions and possess the potential to defeat superior rivals.

Deila secured the league title and the League Cup last season – his first at Celtic Park – and his side have progressed to the fourth round of the domestic cup competition after a 2-0 win over the Championship outfit courtesy of a goal each from Kris Commons and Stefan Johansen.


The Norwegian, who took charge of the club last year after the departure of Neil Lennon, admitted that playing lower league opposition is no easy task as they play ultra competitively and possess the potential to hurt more illustrious opponents.

“It’s always difficult to play these games and when you meet a team from a lower division it is always tough because they give 110 per cent and sometimes it is easy to get a bit lazy – if I can say that – but I think our players worked really hard for 90 minutes”, he was quoted as saying by his club’s site. 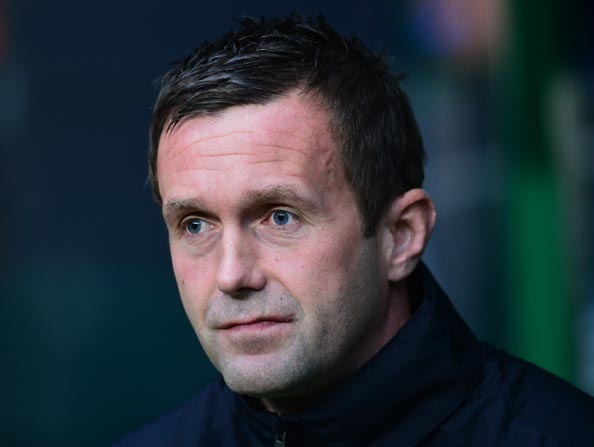 "We kept the pressure on all the time and could have scored more.

“We kept another clean sheet which is very important but when it is 1-0 anything can happen.

“Every team can get one chance and Raith Rovers should get credit for hard work and defending very well, but I’m happy with the win and we deserved it.”

Celtic will now focus their attention to the Premiership where they are all set to face Hearts at Celtic Park on Saturday.