Former Celtic midfielder Paul Lambert believes the lack of a challenge on the domestic front, owing to Rangers' demotion, has contributed to the Hoops’ poor displays in Europe.

The Bhoys, who have won the Scottish title for four consecutive seasons, are currently six points clear at the top of the table.


However, Ronny Deila’s side failed to qualify for the Champions League after losing to Malmo, and are also struggling in the Europa League, following their back-to-back defeats against Molde.

And Lambert believes Celtic and also the whole of Scottish football is suffering from a lack of competition since Rangers were demoted to the third division in 2012. 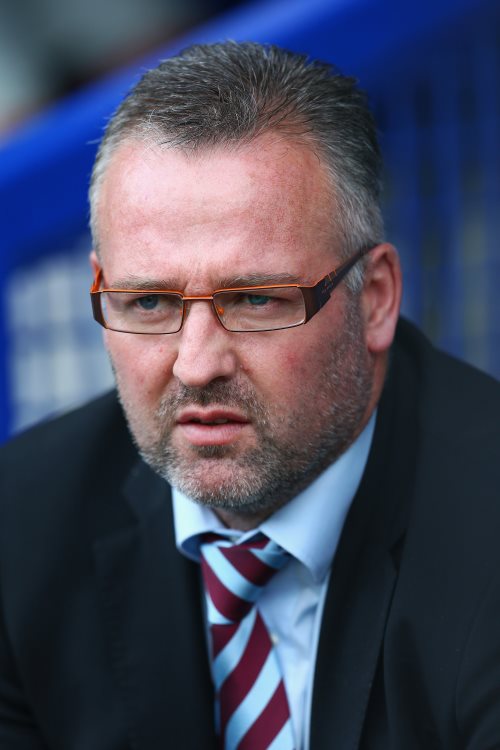 "The worst thing ever to happen was Rangers getting demoted. It took the competition away and made Scottish football a mockery", he told the BBC.

"Scottish football is suffering without Rangers playing against Celtic.

"I'll guarantee if Rangers came up, you'd get a lot better standard of player coming to this country to play."

Celtic, who are last in Group A of the Europa League with just two points from four games, will next face Kilmarnock in a league fixture on 21st November after the international break.

Deila's men must win both their remaining group games to qualify for the Europa League knockout stage.