Rangers manager Mark Warburton has backed his Celtic counterpart Ronny Deila for suggesting that clubs could be allowed to field youth teams in the lower leagues of Scottish football to speed up player development.

Deila has raised the idea of entering youth teams into Scotland's lower leagues as he feels players need to be experiencing a higher level of football and a more competitive edge to games to help them develop.


The Norwegian pointed to his homeland, where top flight clubs have several sides in Norway's football pyramid.

Warburton feels Deila has a point and explained that the current system is not offering young players enough of a development pathway. 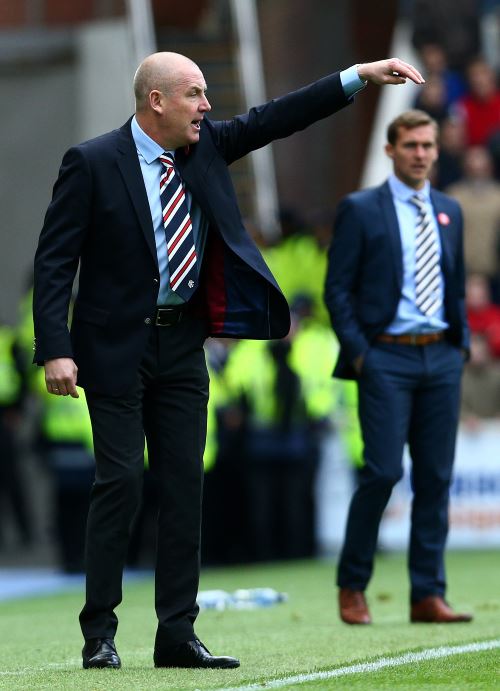 "You've got to challenge the players in a competitive and varied environment", the Rangers manager told BBC Scotland.

"I said something similar down south and got a barrage of abuse for it.

"Our young players are playing the same ones week in, week out. It holds no real challenge for them.

"We have to look at the quality of offering to best prepare them for that transition from exciting young performer to competent first-team performer", the Rangers boss explained.

"Now, we're not bridging that gap."

Warburton is attempting to give youngsters a chance in the senior side at Rangers, with midfielder Jordan Thompson and striker Ryan Hardie two who are highly rated by the Englishman.

However, Rangers have many more starlets knocking on the first team door.