Playing In Front of 50,000 at Rangers Is Amazing Gushes Gedion Zelalem


Rangers midfielder Gedion Zelalem has expressed his delight in playing in front of 50,000 fans at Ibrox, terming it "amazing".

The 18-year-old is currently on loan from Premier League giants Arsenal and has been touted for great things by Gunners manager Arsene Wenger.


The German-born United States U23 international is an integral part of Mark Warburton’s side and has featured in eleven games so far.

Speaking in an interview with Rangers TV, Zelalem said: “It’s amazing, you know [playing in front of] 50,000 fans. 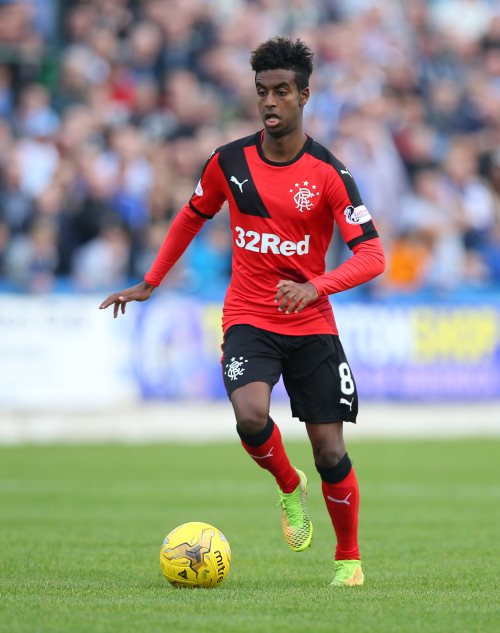 “You know coming out of the tunnel, you hear the music, the people clapping, it’s great.”

The Gers are currently at top of the Scottish Championship, level on points with Hibernian – albeit with a game in hand.

Warburton’s side have only lost one match so far in the season and are set to face St Mirren in the semi-final of the Petrofac Training Cup at Ibrox.

Zelalem is hoping his team can beat the Buddies and secure a place in the final of the competition, his first final as a professional footballer.