Celtic striker Leigh Griffiths has admitted that he was keen to score a hat-trick against Dundee United last night, following his brace in the 4-1 win at Tannadice Park.

The 25-year-old opened the scoring in the 21st minute before Jozo Simunovic doubled the visitors’ advantage six minutes later.


Although Simon Murray reduced the arrears in the first half, Griffiths was again on hand to restore Celtic’s two-goal lead just after the break.

Kris Commons then rounded off the scoring with a spectacular goal in the 56th minute as the Hoops increased their lead at the top of the Scottish Premiership table to six points, with second-placed Aberdeen due to play tomorrow. 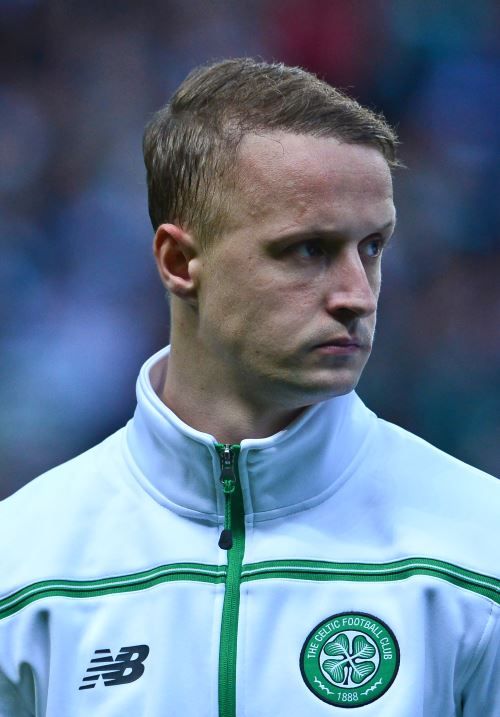 And Griffiths, whose previous two visits to the ground have resulted in four goals, including a hat-trick, explained that he was disappointed not to score his third.

But the Scotland international was pleased with the fact that Celtic managed to return home with the full three points.

“I got my second early second half and I wanted to get three”, Griffiths told the club’s official site.

“The manager was asking me if I was tired or not but I said I wanted to go and get three.

“The last time I played at Tannadice I scored one and I got a hat-trick in the game before that.

“I was looking for the third this time and unfortunately it never came, but I will take the two goals and the three points and we went down the road happy.”

Griffiths has been in great form this season, with the forward scoring 24 goals in 31 games in all competitions.