Celtic legend Tom Boyd has expressed his delight at having been able to witness the screamer from Tom Rogic against Kilmarnock at the weekend.

The 23-year-old contributed with the only goal of the match as his side managed to put away a resolute Kilmarnock defence and register a much needed 1-0 win away from home.


The win was of particular importance given the fact that Celtic now find themselves with competition from Aberdeen for the Scottish Premiership title.

The goal from Rogic was an absolute delight to watch as the shot from edge of the box flew into the top corner of the net, much to the relief of the visiting fans and their manager. 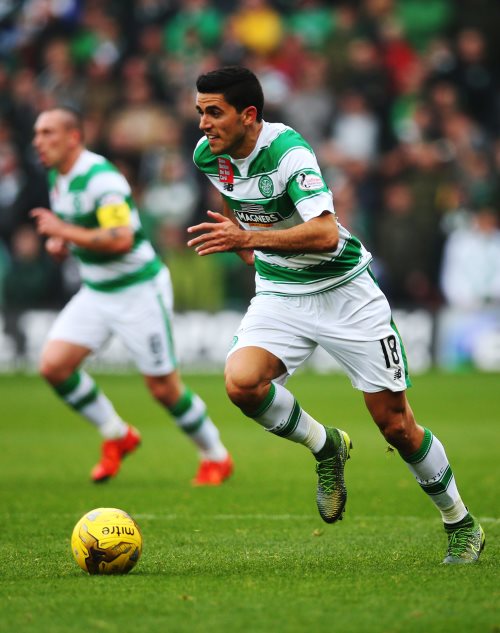 And as such, Boyd is in no doubt that the competition for the goal of the season award can be ended now after Rogic's stunner. The former defender also believes that the Australian's strike got Celtic out of trouble at Rugby Park.

"I think you can stop it [the competition] just now can't you?" Boyd said on Celtic TV.

"Certainly it was an absolute screamer and got us out of a wee hole in terms of our performance.