The defender, who was in great form for Napoli in the 2015/16 campaign, has been heavily linked with a move to Chelsea this summer.


The Blues even reportedly put forward a bid of €21m for Koulibaly, but Napoli were quick to knock it back.

The Senegal international has also been in talks over a new contract with the Italian giants, with whom his present deal will expire in 2019. 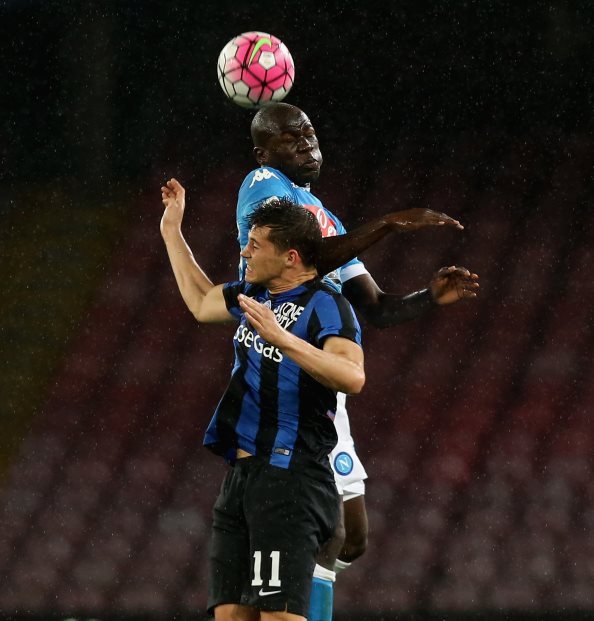 However, it seems Chelsea are not ready to give up on Koulibaly after offering him a bumper contract.

But Napoli, who are not willingly to let go of the 24-year-old for less than €40m, are also looking at the possibility of renewing the centre-back’s contract, with a release clause.

Koulibaly has notched up 81 appearances for the Serie A giants since joining the club from Genk in 2014.

It remains to be seen where the Senegalese plays next season as the battle for his signature shapes up.