Celtic teenager Anthony Ralston is keen to remain involved with the first team after playing 45 minutes in a pre-season friendly on Thursday.

A product of the Celtic academy, the 17-year-old full-back spent the first half of last season on loan at Scottish third tier side Queens Park to gain first team experience.


New Celtic boss Brendan Rodgers has picked the youngster in his pre-season squad, and Ralston played a half of football in Celtic’s 2-2 friendly draw against NK Celje in Slovenia.

The youngster is delighted to finally be involved with the first team squad and admits that it was a great experience to play 45 minutes in the pre-season friendly as he looks to build fitness and stake a claim for a spot in Rodgers’ squad for the 2016/17 campaign. 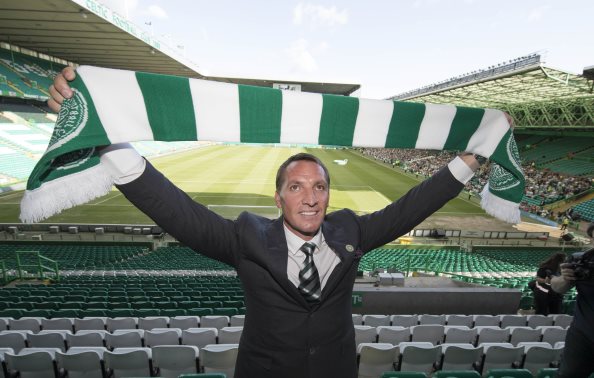 Ralston told Celtic TV: “It feels brilliant to come away with the first team and [I want to] keep that going by remaining involved.

“It was a good experience, especially with the new manager coming in, and everyone is buzzing. I enjoyed every minute over here, working away.

“Tests like this are good for your fitness going into the season and so I am enjoying this.”

Ralston has risen through the ranks at Celtic, impressing for the Under-17 and Under-20 sides and will be hoping to catch the eye of Rodgers ahead of the new season.