Celtic legend Tom Boyd has underlined the importance of establishing two-goal leads, following the Hoops’ 2-2 draw with Inverness at the weekend.

Brendan Rodgers' team, who were thrashed 7-0 by Barcelona last week, dominated proceedings at the Tulloch Caledonian Stadium, but returned home with a solitary point to show for their efforts.

Scott Sinclair then restored the Bhoys’ advantage in the 34th minute, and just when it looked like the Scottish champions were going to claim the full three points, Alex Fisher made it 2-2 for the hosts in the 89th minute. 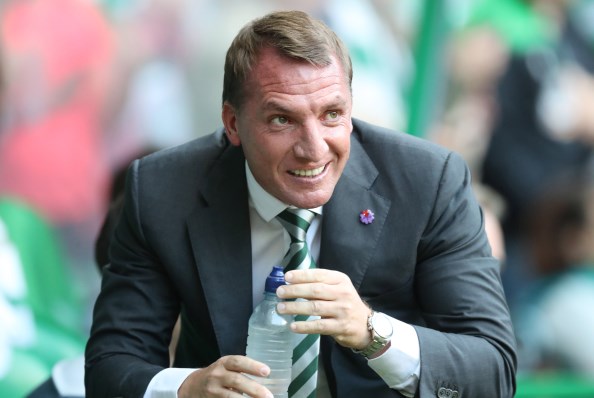 And Boyd, who explained that Celtic were the dominant team without any doubt in the Scottish Premiership encounter, however, went on to add that the Hoops’ inability to increase their lead contributed to the club dropping points at Inverness.

“I don’t think we've dominated a game so much”, he said on Celtic TV.

“Not just dominate in possession, but in terms of chances created, hit the woodwork so many times.

“You always need the other goal, the two-goal cushion, in case of something like that happens at the end of the day – a bad refereeing mistake or a mistake from a defender.

“You always need that second goal cushion, we didn’t get it.”

Celtic are currently three points clear at the top of the table with a game in hand.