Currently 15th in the league table, the Premier League champions are in the market for players ahead of Tuesday's transfer deadline and Claudio Ranieri remains keen to add to his defensive resources this month.


It has been claimed that Leicester have zeroed in on Anderlecht’s 27-year-old defender Mbodj and have made a move for the player in order to take him to England before the window slams shut tomorrow.

However, according to Belgian daily Het Laatste Nieuws, Anderlecht have so far resisted Leicester’s attempts for the defender and have knocked back two offers from the Premier League champions. 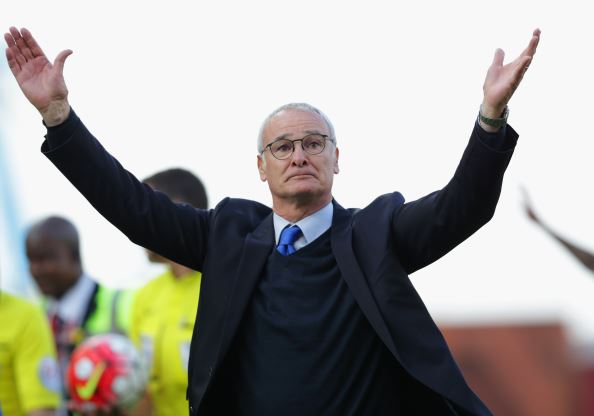 Leicester’s last offer was claimed to be around £8.5m and it remains to be seen whether they make another improved bid in order to test the Belgian giants’ resolve before the deadline.

The Senegalese defender, who has been the bedrock of his side’s defence, joined Anderlecht from Genk in the summer of 2015 and has clocked up 62 appearances for the club.

Mbodj, who has a contract until 2019 with Anderlecht, has also earned 39 caps for Senegal and was recently involved in national team duty in the African Cup of Nations.