Chelsea talent Matt Miazga has revealed that his time playing alongside Arsenal legend Thierry Henry with New York Red Bulls made him a better player.

The young American defender, who is currently on loan at Dutch side Vitesse, worked with Henry at close quarters in New York as the Arsenal legend wound down his career in the MLS.


Miazga says that Henry was always keen to point out what needed to be improved and noticed what could be instantly, showing a deep understanding of the game. The France legend also took the young Miazga under his wing as he broke through into the first team ranks at the MLS side.

The Chelsea talent told ELF Voetbal: "Henry is obviously one of the best ever. 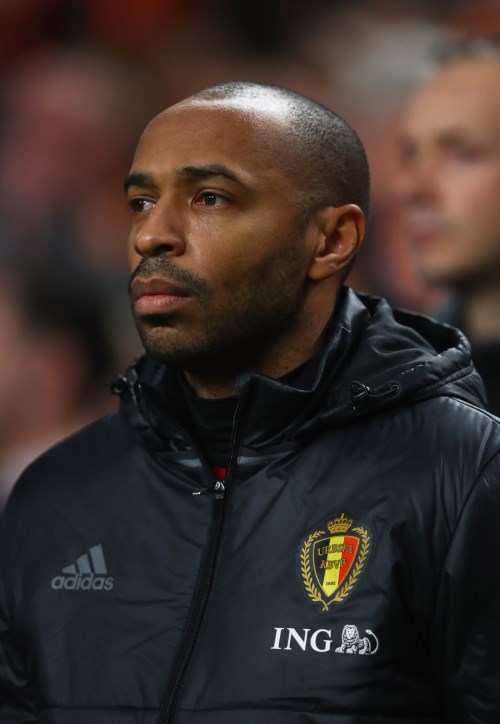 "As a young player I learned a lot from him. If I ever needed advice he was there for me. And when I broke through, he was there to encourage me, to make me better", Miazga continued.

"If there was anything to do better, he noticed immediately.

"Thierry obviously knows how the game works", the defender added.

Chelsea snapped up the highly rated Miazga from New York Red Bulls last year and have sent him on loan to Vitesse in the Netherlands in order to help him adapt to the game in Europe.

Henry has since embarked upon his coaching career as is now an assistant to Belgium boss Roberto Martinez.