Liverpool and Arsenal linked goalkeeper Bernd Leno has refused to rule out a move away from Bayer Leverkusen during the upcoming summer transfer window.

The Germany international made 42 appearances in all competitions in the 2016/17 campaign, conceding 64 times and managing nine clean sheets as Leverkusen endured a forgettable season.


Die Werkself finished just 12th in the Bundesliga with 41 points from 34 games, four ahead of 18th-placed Wolfsburg, who are playing in the relegation-playoff.

However, Leno has been linked with a move away from Leverkusen this summer, with Liverpool, Arsenal, Inter Milan and Real Madrid credited with showing interest in the custodian earlier this year. 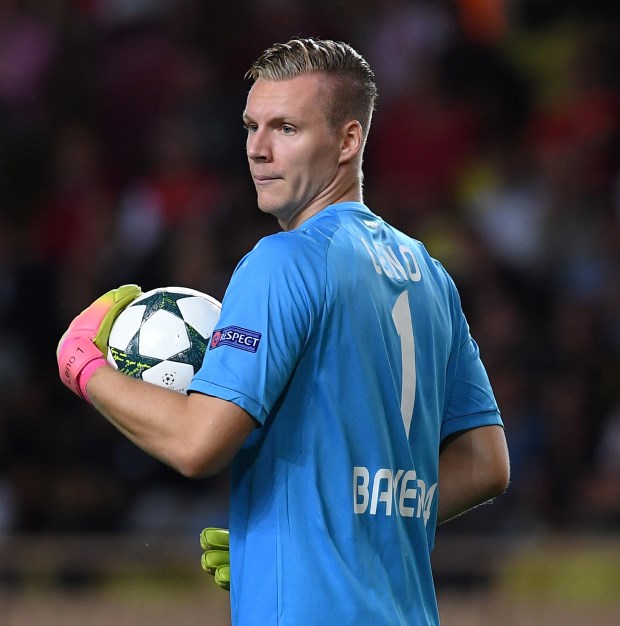 And the 25-year-old, who admitted that a move to a top European club would enhance his development, feels he could also benefit if he decides to stay put at the BayArena.

"Of course a move to a top European club would help me to develop myself personally”, he told German sports daily Kicker.

"The situation at Bayer Leverkusen, however, also offers opportunities, and you can benefit from both scenarios.

"The fact is, I play at a top club in Germany.

“Everything is possible, I don’t want to escape from Leverkusen, because the season went badly, but I also know that every summer, I think about the season and the future.

"We must also weigh up what is best for a person, especially if you have ambitions to play an important role for the national team."