Chelsea have enquired about the possibility of signing Arsenal and Liverpool target Alexandre Lacazette during the summer transfer window.

Lacazette was close to joining Atletico Madrid this summer until the Spanish club were banned from registering new players in the current transfer window by the Court of Arbitration for Sports.


The Frenchman could still be on his way to the Spanish capital as Atletico Madrid have not lost hope of signing him during the January transfer window but they can do little this summer.

Arsenal have been heavily linked with a move for Lacazette and it has been claimed that they are currently the favourites to sign him but they could face competition from Premier League clubs. 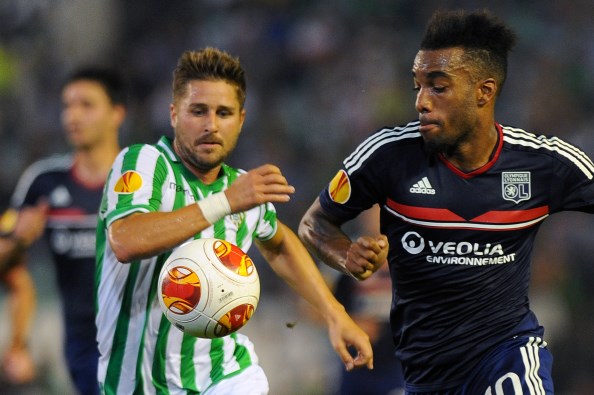 According to French sports daily L’Equipe, Chelsea have enquired about the Frenchman and with Everton demanding a high price for Romelu Lukaku, the Premier League champions could turn towards Lacazette.

He is one of the alternatives Chelsea have in mind should they fail to sign Lukaku and even Liverpool have been keeping tabs on Lacazette as they also want to add a versatile forward to their squad.

Manchester United have also held tentative talks with Lyon for Lacazette but at the moment they are prioritising recruiting Alvaro Morata from Real Madrid.

With Pierre-Emerick Aubameyang expected to leave, Borussia Dortmund are also keeping a close watch on the 26-year-old and the club could soon prioritise signing Lacazette this summer.