Serie A Heavyweights Join Arsenal In Chase For Serie B Winger


Inter Milan have joined the chase for Novara winger Alessio Da Cruz, who has also been linked with a move to the Premier League with Arsenal.

The Dutchman joined the Serie B outfit last summer and has been in fine form for his new club in the second tier of Italian football this season.


Scoring five goals in 14 appearances, Da Cruz has been turning scouts' heads in Italy and has invariably been linked with a move to bigger clubs in the near future.

Arsenal are amongst the clutch of Premier League clubs who are believed to have taken notice of his performances and are closely monitoring him in Italy at the moment. 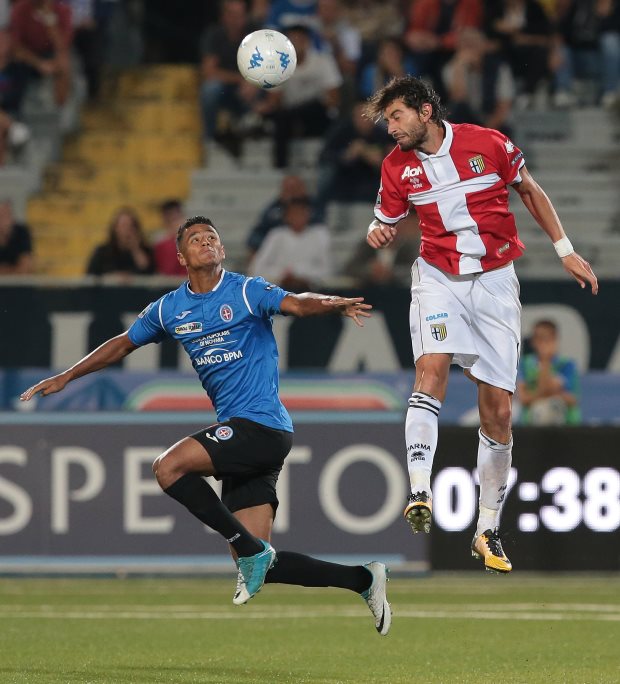 But they could face stiff competition from Serie A giants Inter as according to Italian outlet Tutto Mercato, the Nerazzurri have also been keeping tabs on his showings at Novara.

Emissaries representing Inter watched the player in action against Venezia last weekend, where he scored in a 3-1 win for the Serie B outfit.

Da Cruz’s performances are attracting prying eyes of several clubs at the moment and it remains to be seen how long Novara can keep hold of him.

The Dutchman has a contract until 2020 with the club.