Claim From Italy: Free Agent Winger To Choose Between Arsenal, Everton and Liverpool


Brazilian winger Bernard has three teams to choose from in the Premier League, with Arsenal, Everton and Liverpool all wanting to sign him this summer.

Bernard is hot property in the transfer market due to the expiry of his contract with Ukrainian giants Shakhtar Donetsk.


West Ham were keen on Bernard, but the Brazilian dismissed the idea of joining the Hammers to focus on proposals from China.

But it appears Bernard's next club could be in the Premier League as, according to Italian broadcaster Premium Sport, he is mulling which of three sides to join. 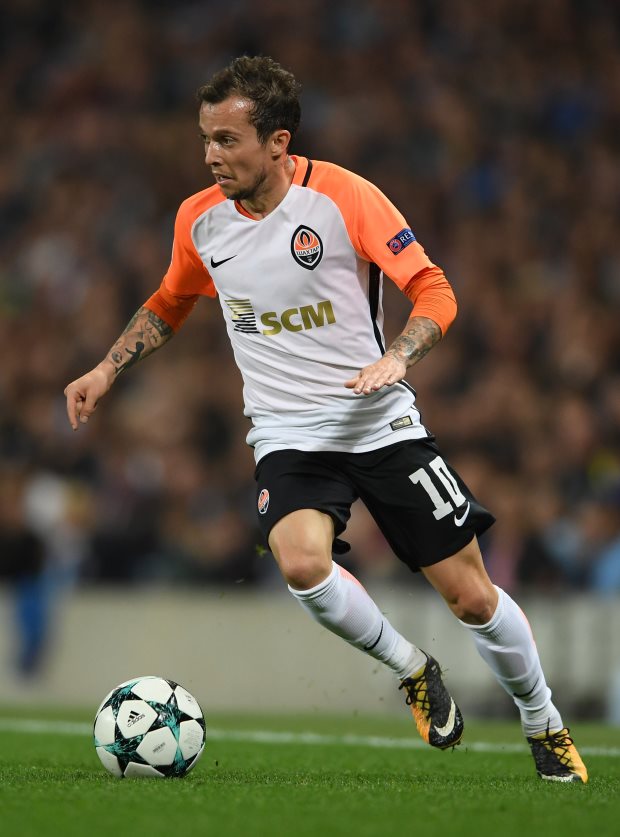 It is claimed that Arsenal, Everton and Liverpool are the sides Bernard could join.

The 25-year-old, who operates as a left winger but can also play through the middle or on the right flank, made a total of 157 appearances for Shakhtar Donetsk, scoring 28 goals and providing 35 assists.


Bernard has been capped by Brazil on 14 occasions and has regularly been linked with clubs in the Premier League.

He is available on a free transfer.